The city of Shanghai invited sculptor Jiménez Deredia to participate in the Jing’An International Sculpture Project, the city’s most prestigious sculptural event.

Jiménez Deredia placed the white marble statue Genesis called “Canto a la Vida”, which is 10 meters long and weighs 20 tons, within the Jing’An Sculpture Park. In 2012, a commission visited the sculptor’s workshops in Italy to choose the work of art that was then inaugurated on September 19th, 2015.

The offices involved in culture, radio, cinema and television, tourism and urban planning of the city sponsored the event.

In 2010 Jiménez Deredia participated in the World Expo held in Shanghai with a monumental sculpture. Here he created relationships with curators and art critics from the city. For the artist, this 2015 artistic event is an important opportunity to return to one of the most important Asian cities. His work has been widely publicized in Singapore, in Malaysia, in Hong Kong and in Beijing. 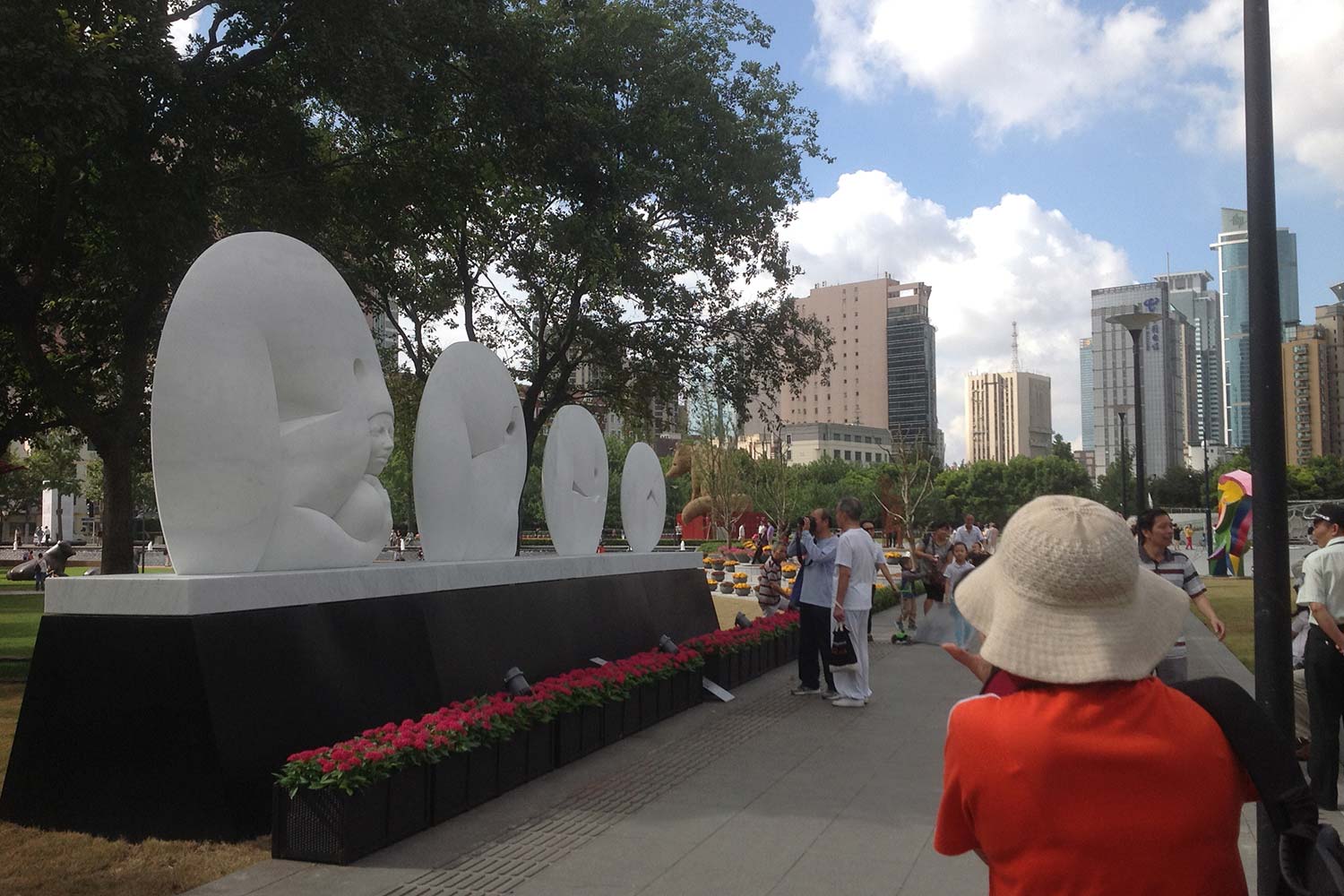 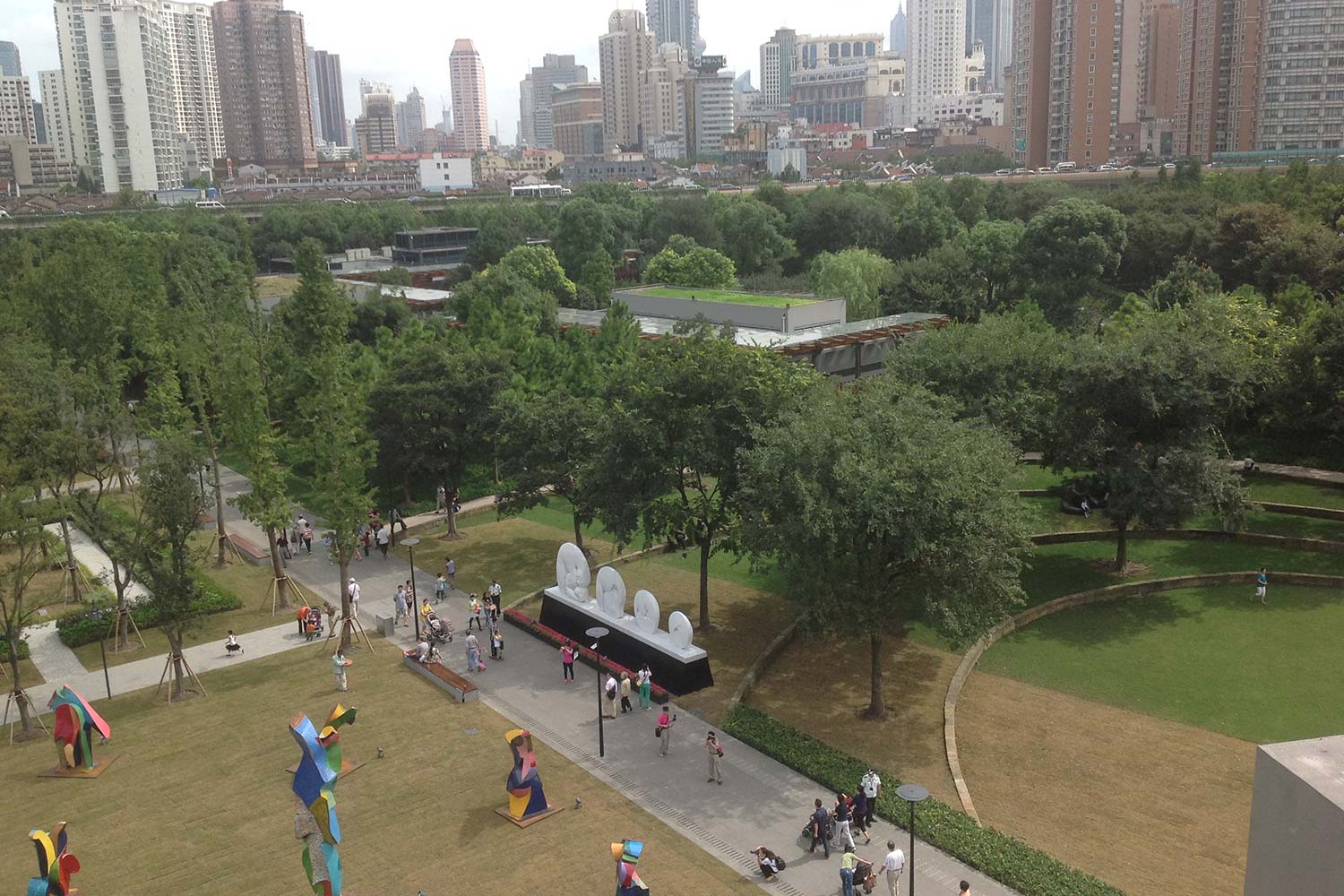 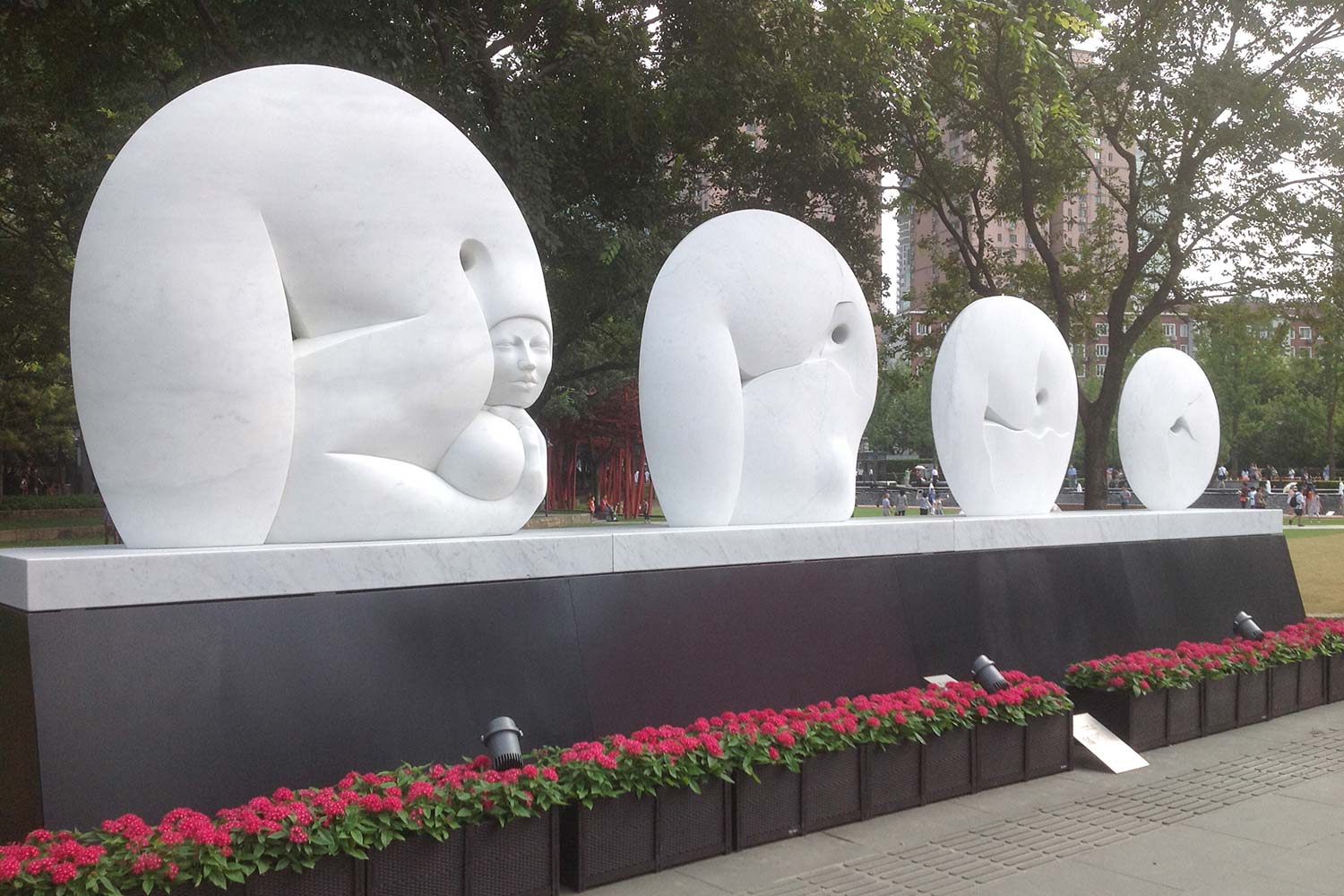 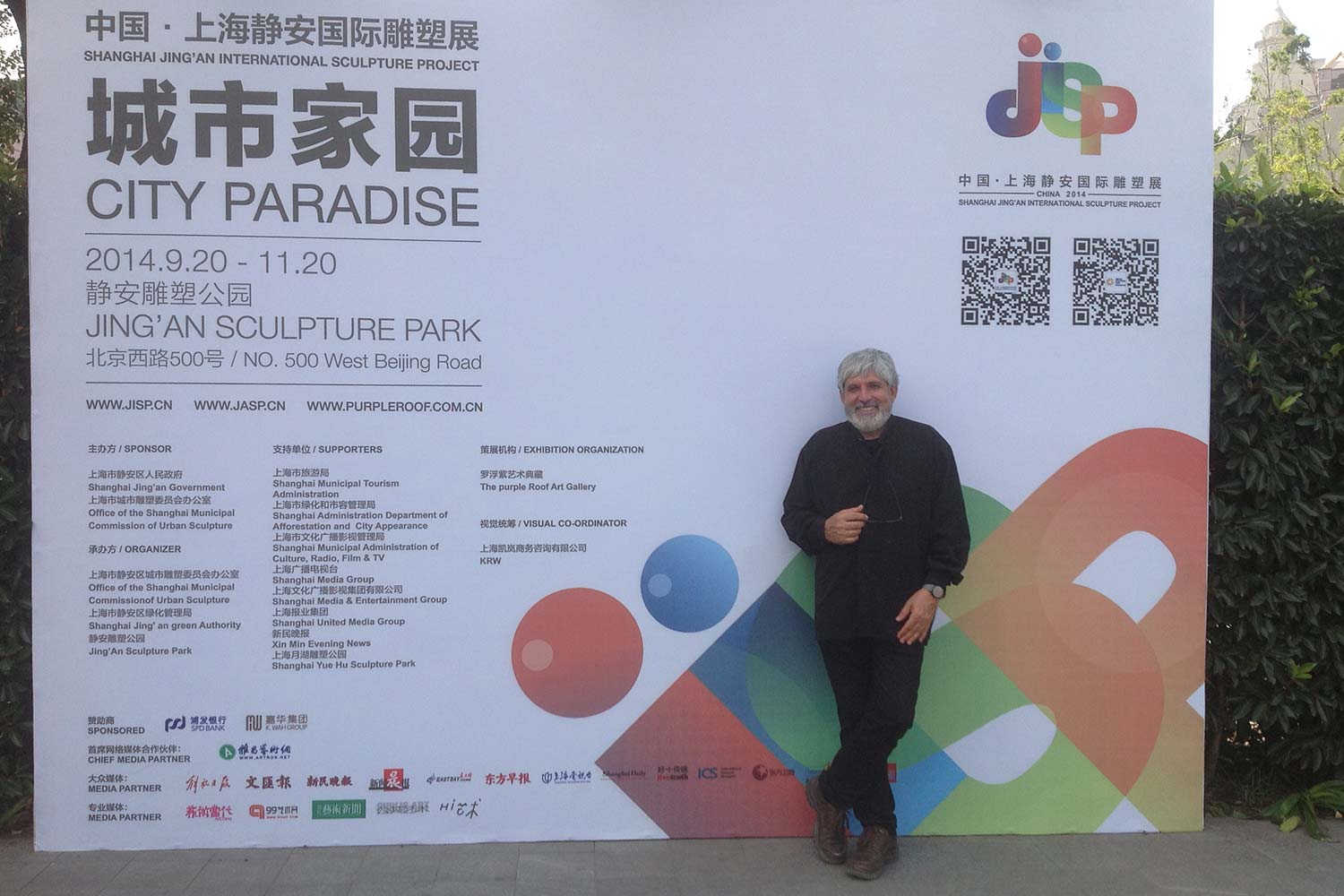