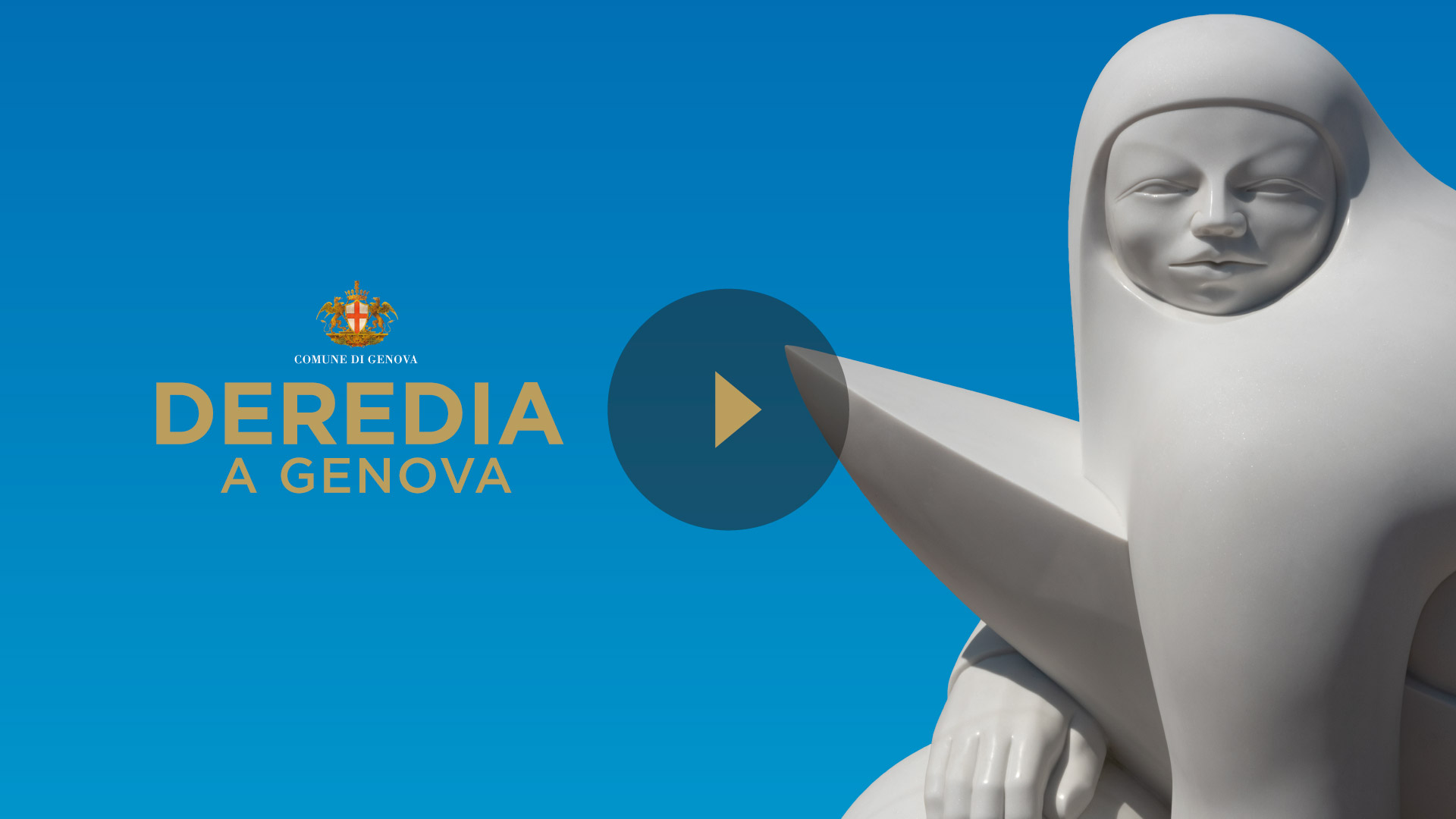 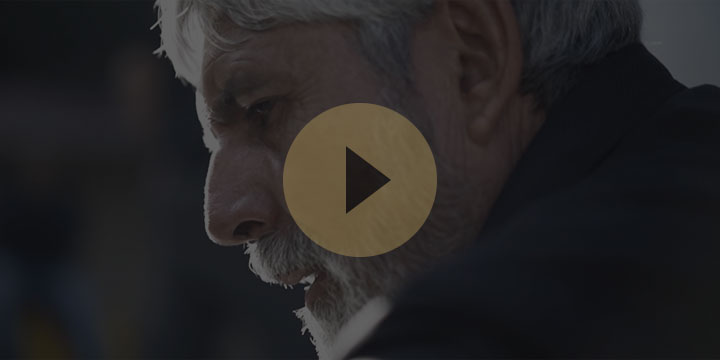 Jorge Jiménez Martínez, in art Deredia, was born in Heredia, Costa Rica, on October 4th, 1954. He graduated in sculpture at the Castella Conservatory. He began working as a sculptor in the 1970s, creating works that highlight both the development of organic forms modified by the environment, the force of gravity and growth, and influences of pre-Columbian art. At the age of 22, in 1976, he moved to Italy thanks to a scholarship and began traveling around Europe; coming into contact with the main artistic movements of the continent. 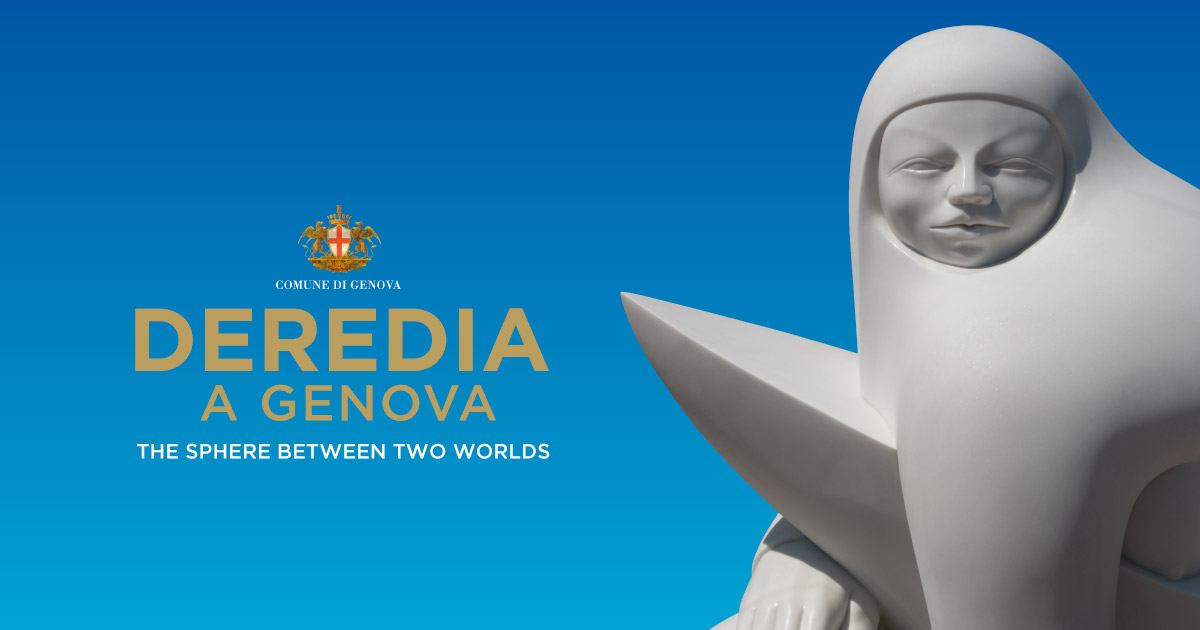 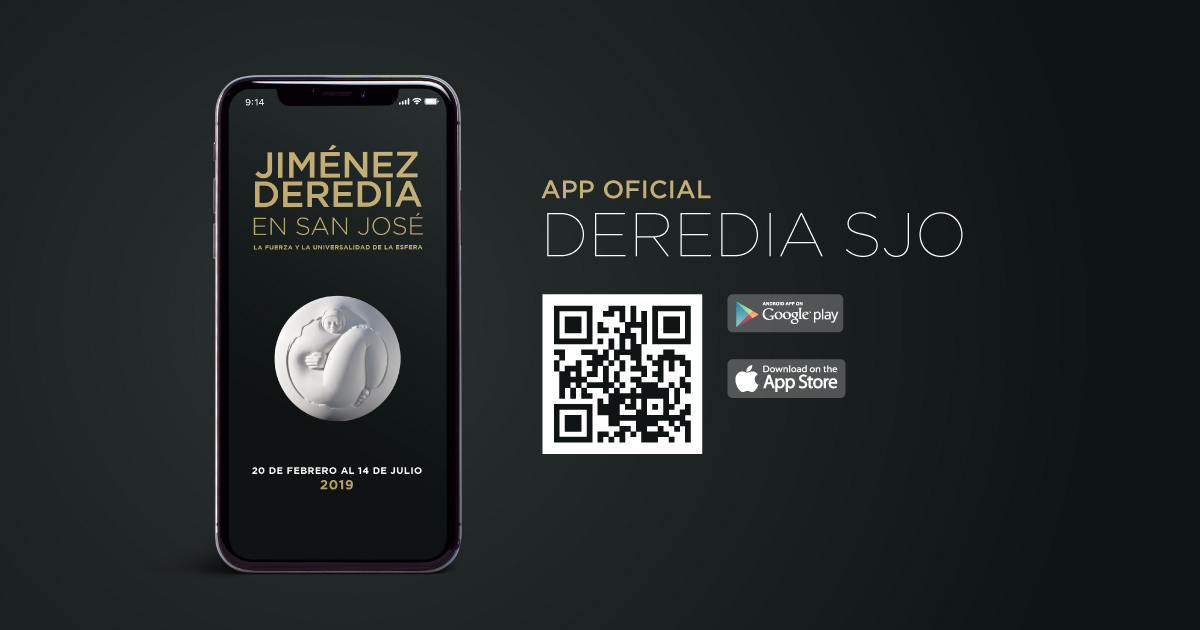 “Those who feel deeply are able to see far”