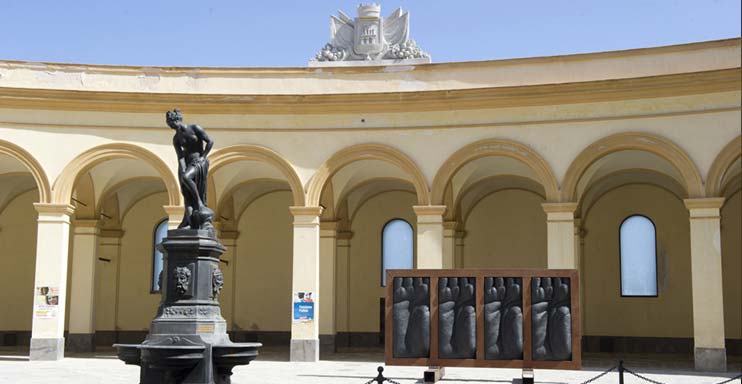 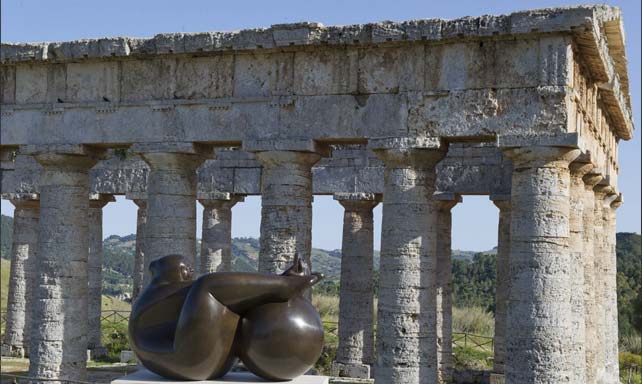 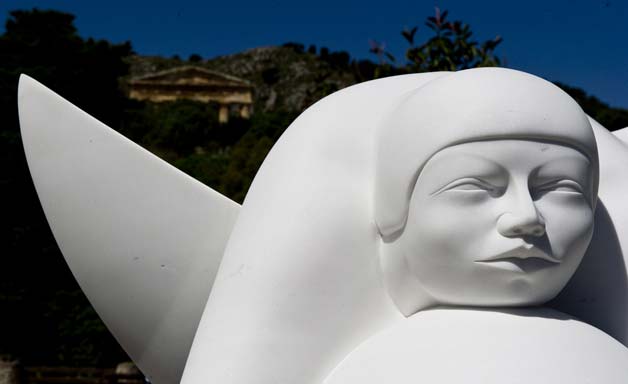 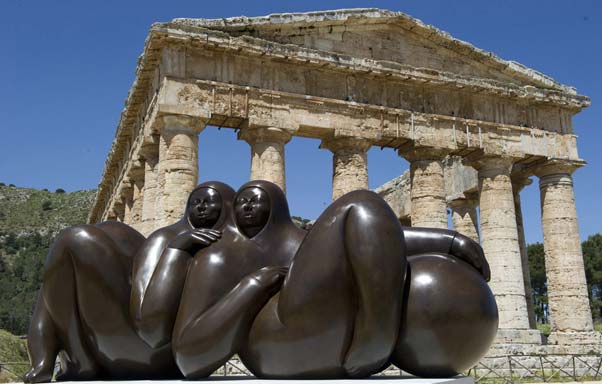 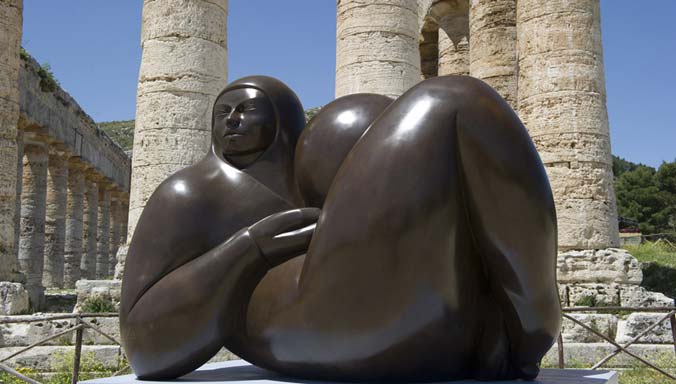 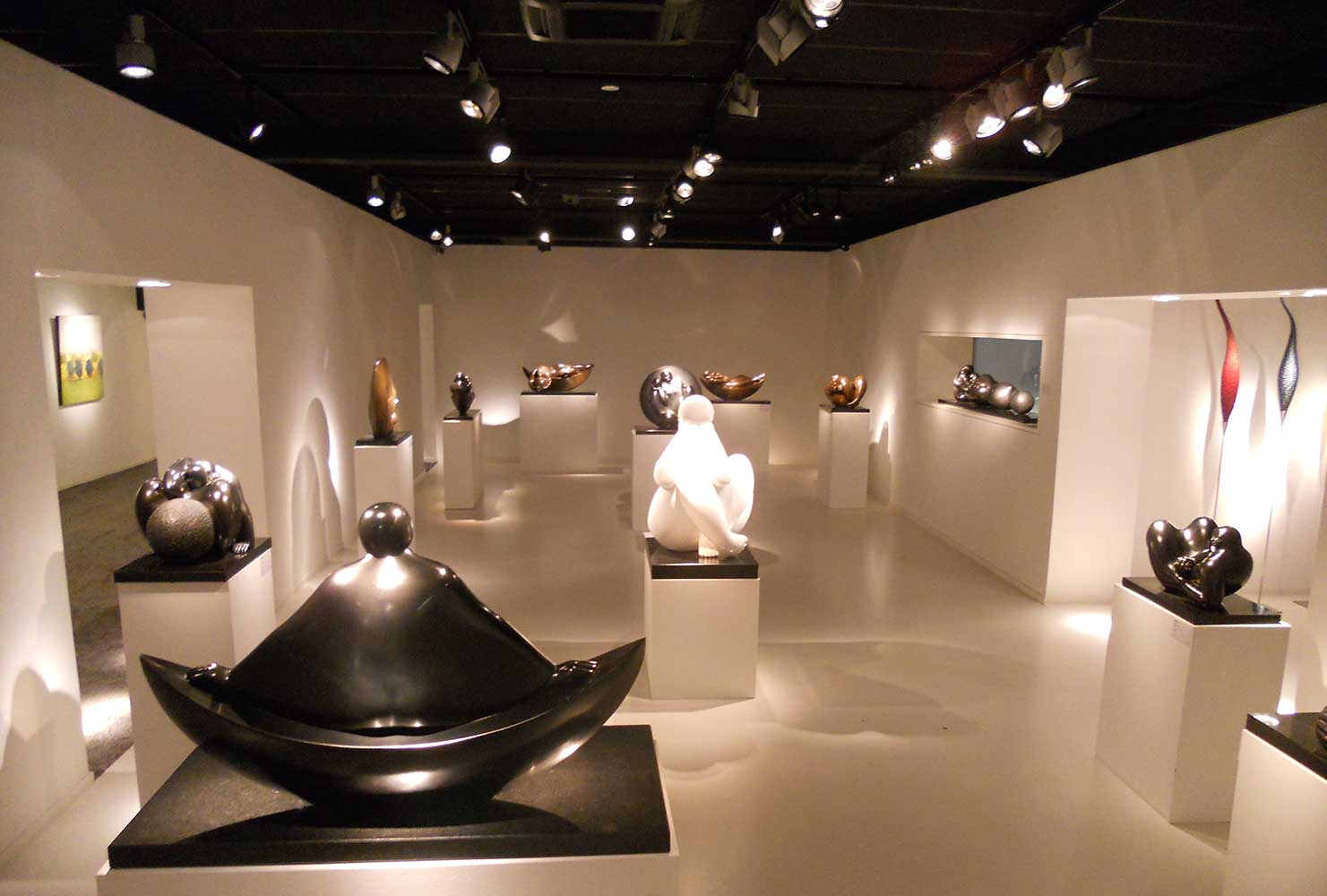 From May to July 2012, the city of Trapani in Sicily (Italy) hosted the monumental works in bronze and marble by the artist Jiménez Deredia. On this occasion, the master’s sculptures were placed in the Birgi “Vincenzi Florio” airport and in the main streets and squares of the historic center of Trapani. Much of the artistic production that Deredia presented on this occasion was also placed in the Agorà of the archaeological park of Segesta, the largest in the Mediterranean, a place of worship and veneration with a charm that has remained intact over time, thus creating an ideal bridge between the ancient world and contemporary culture.