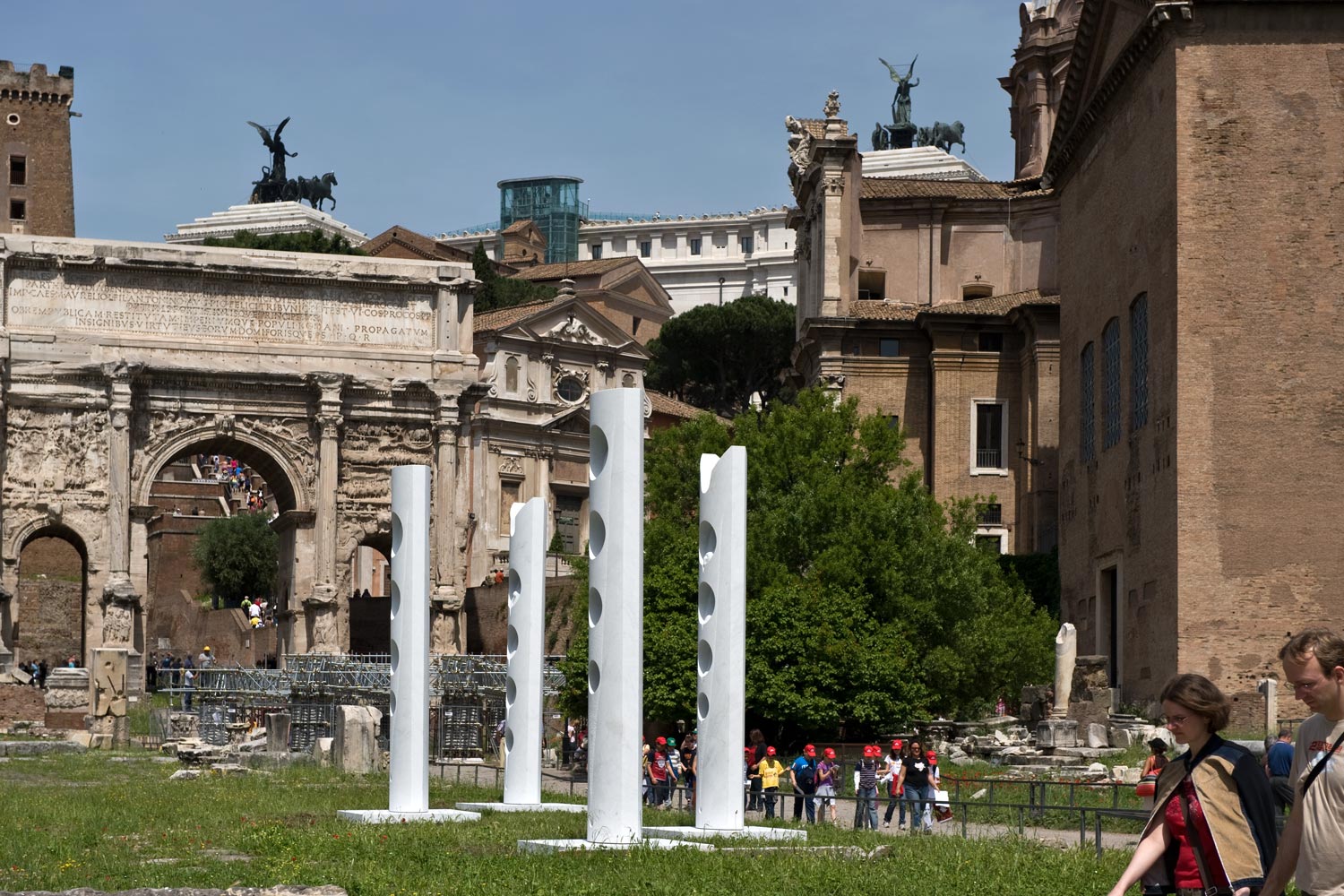 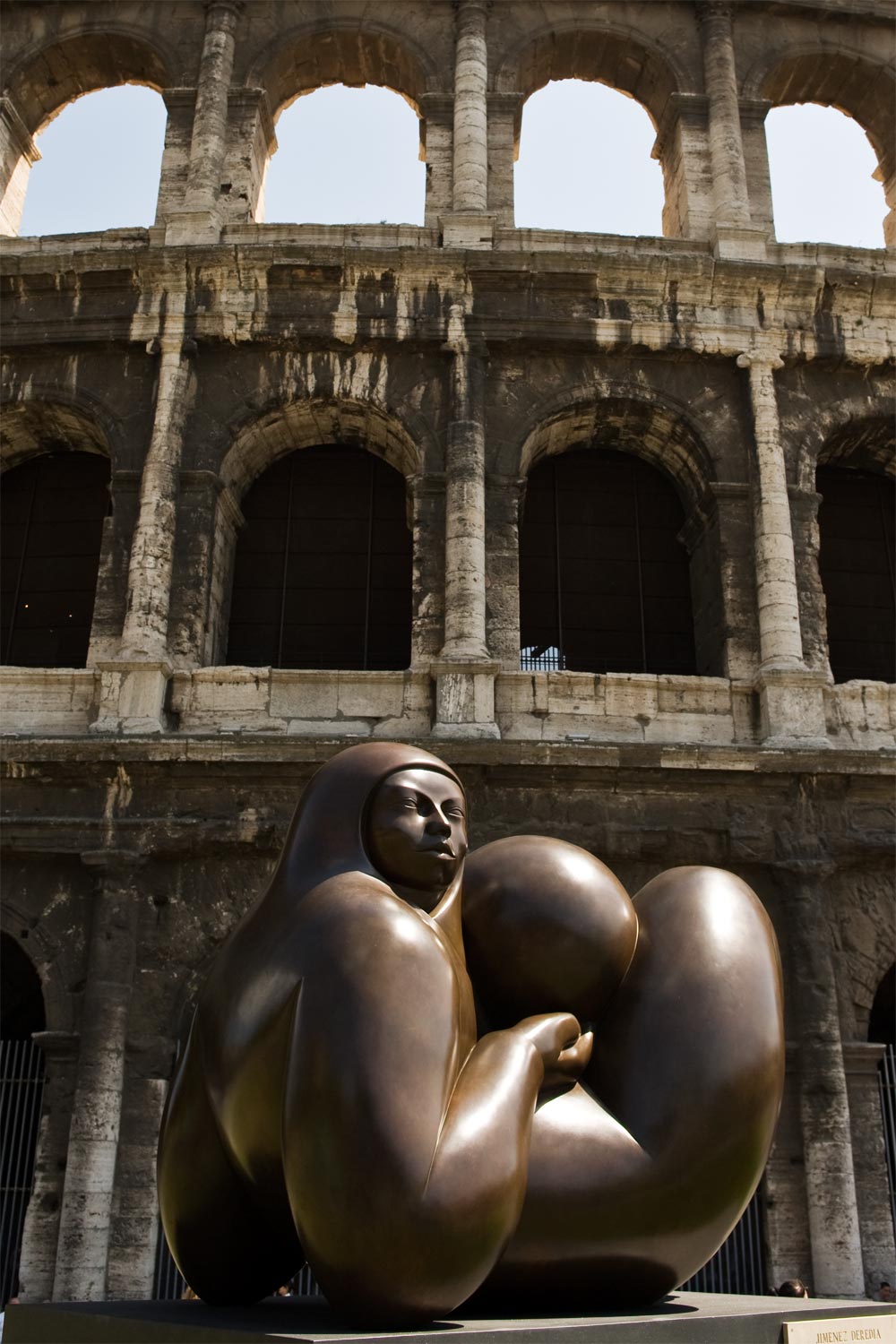 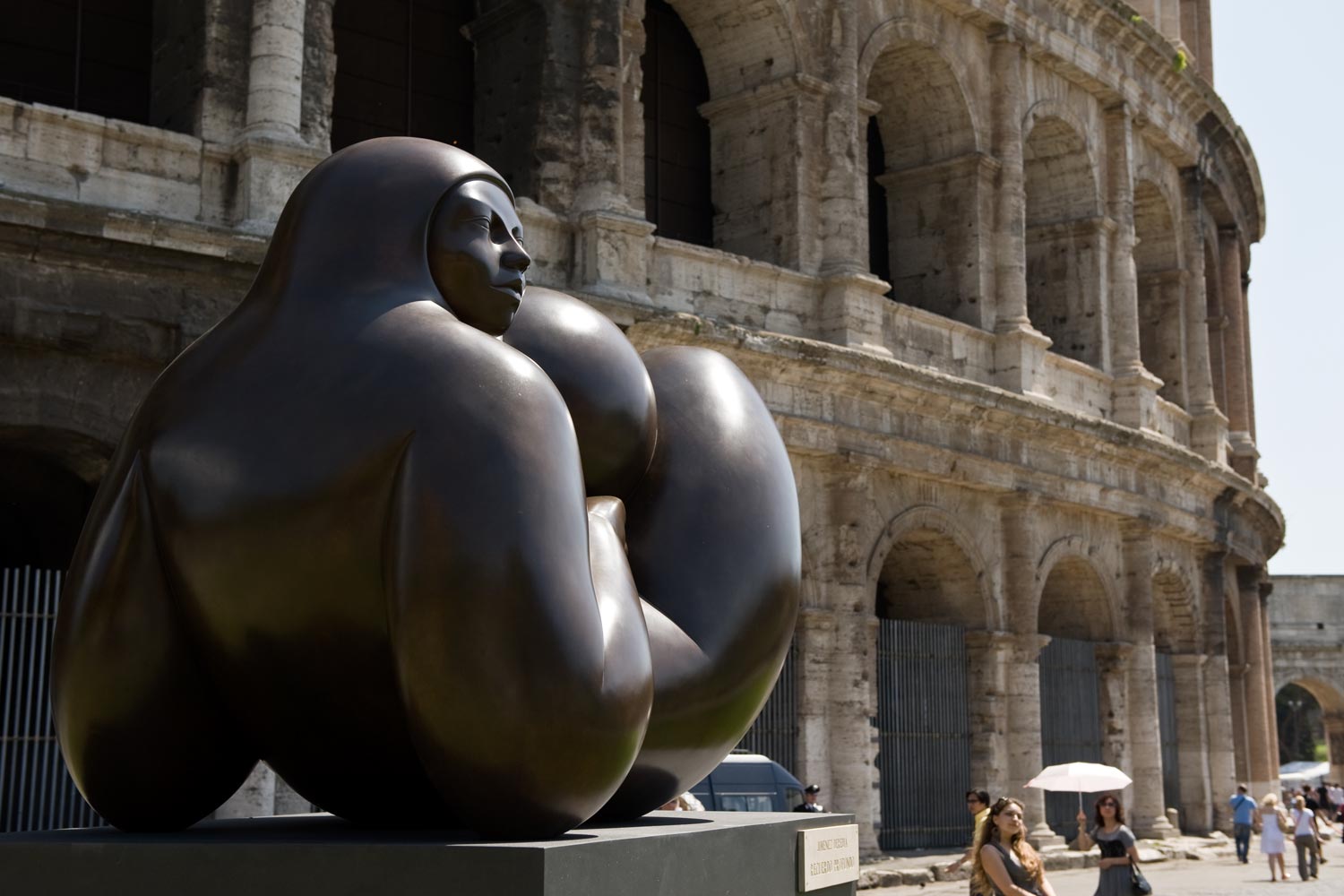 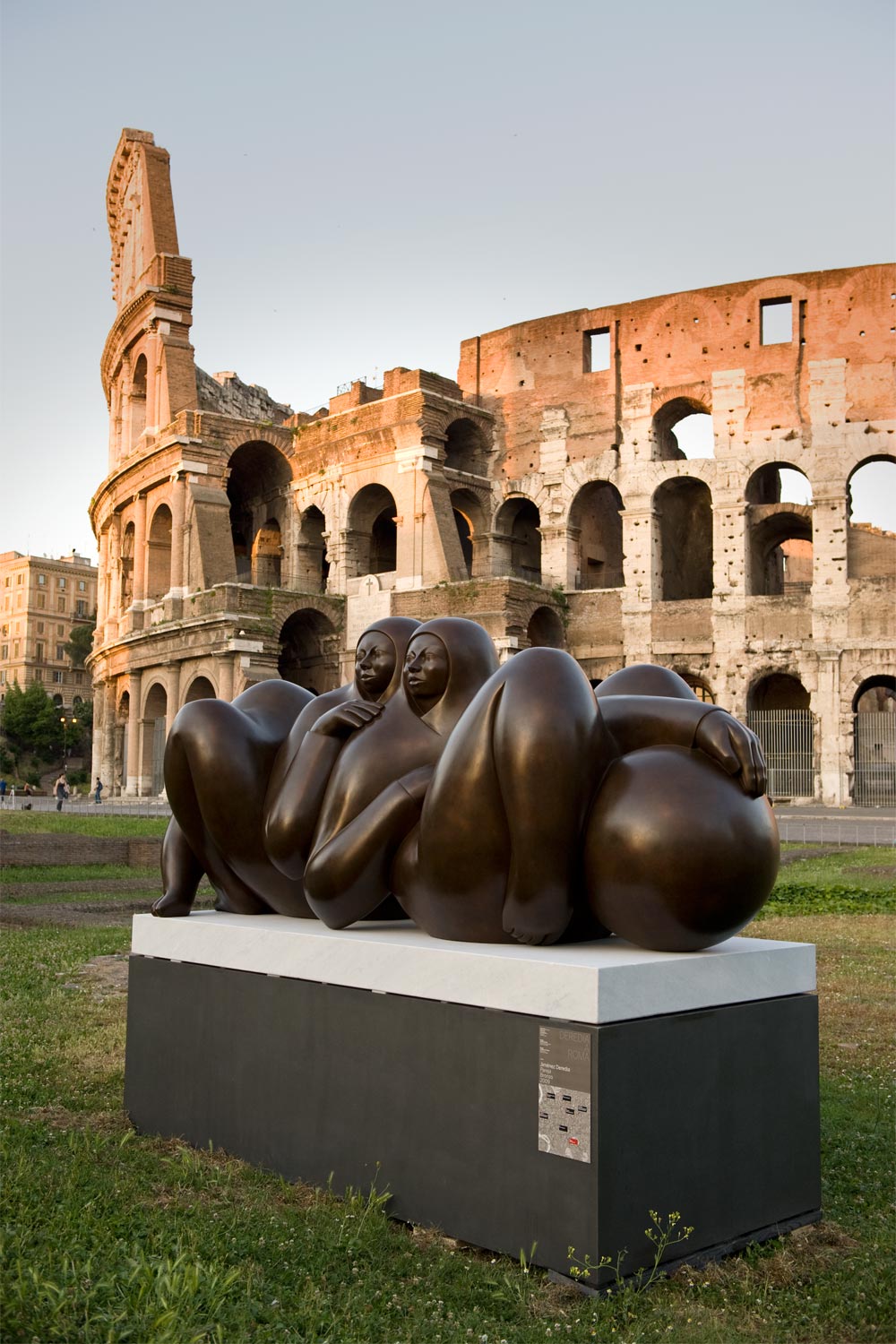 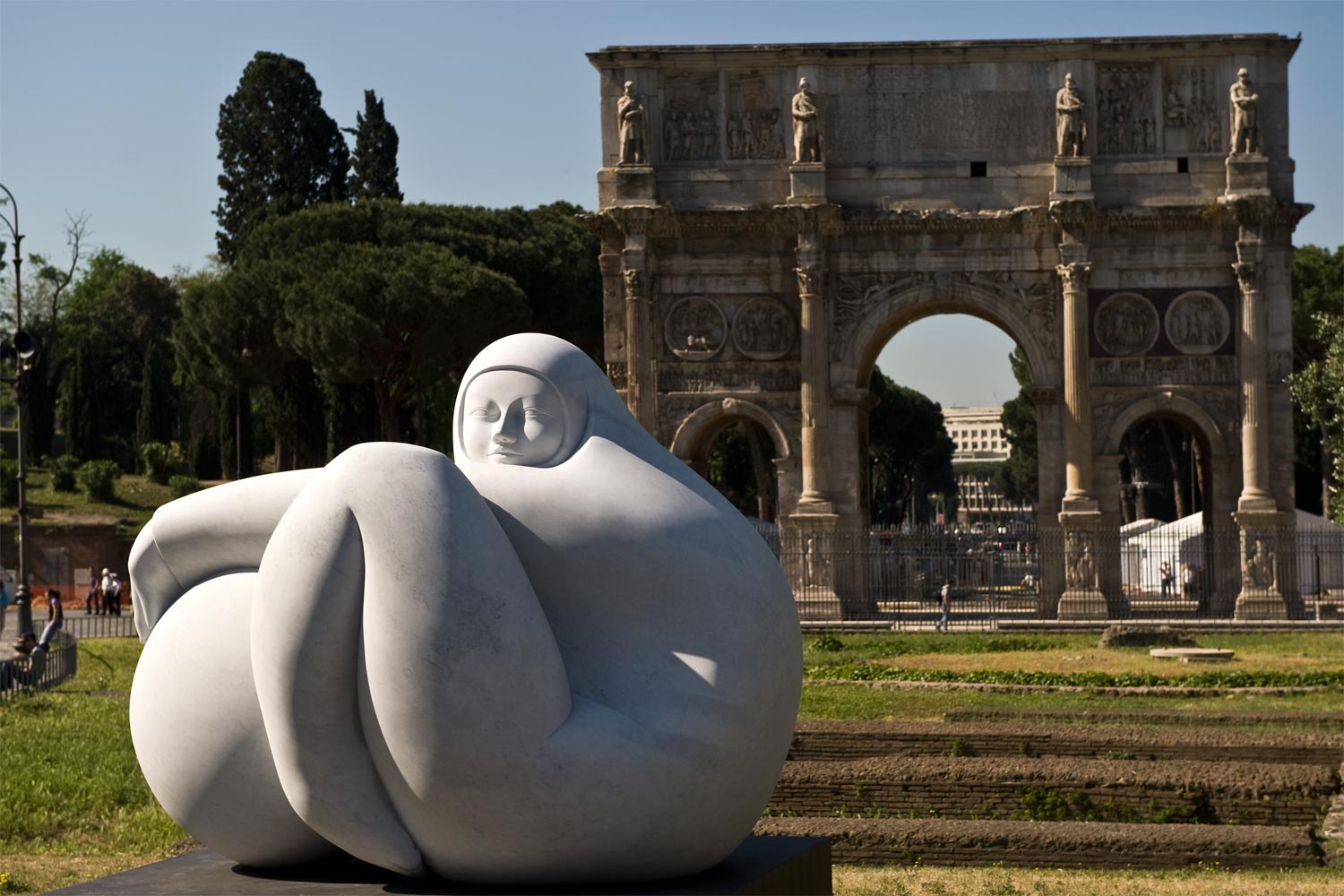 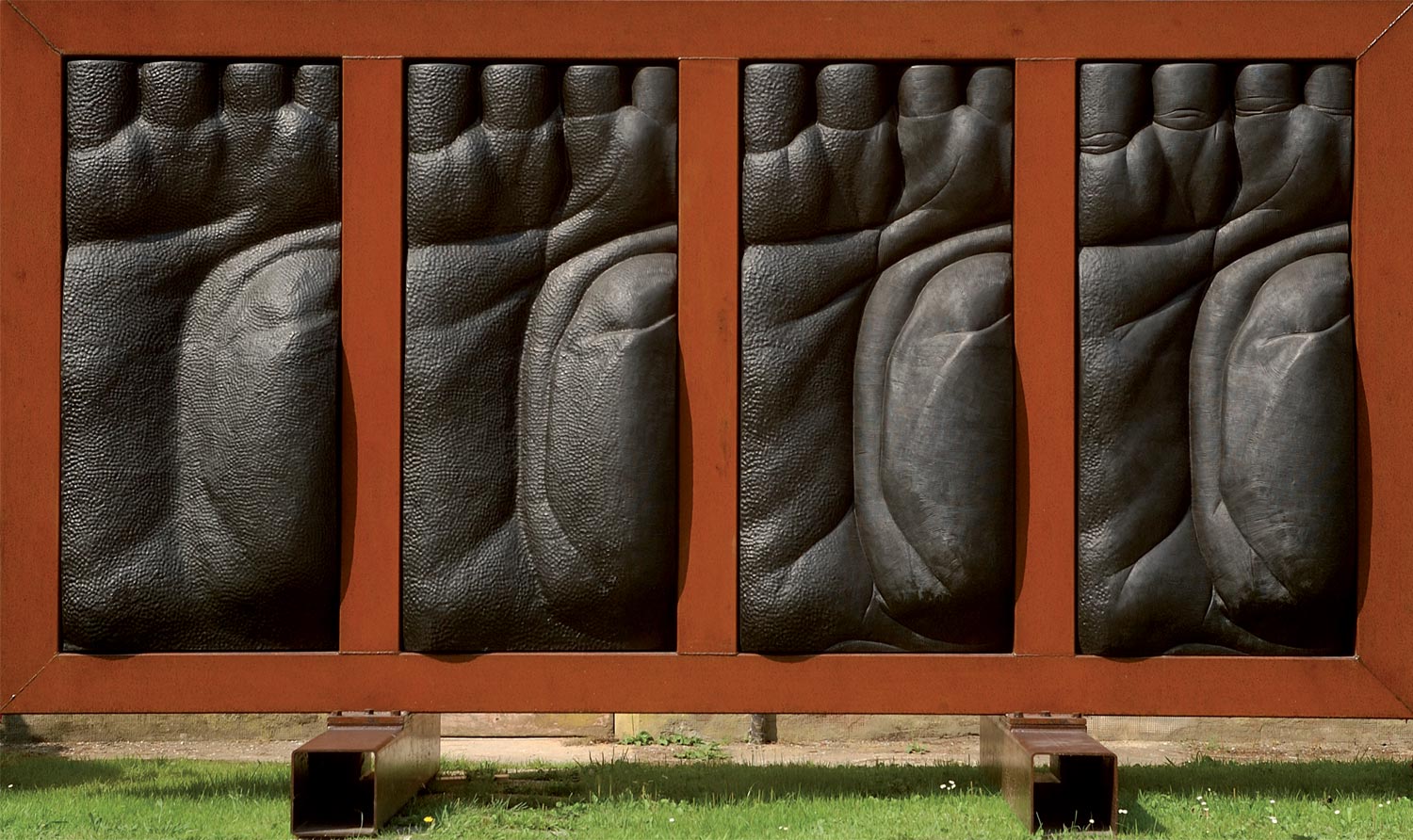 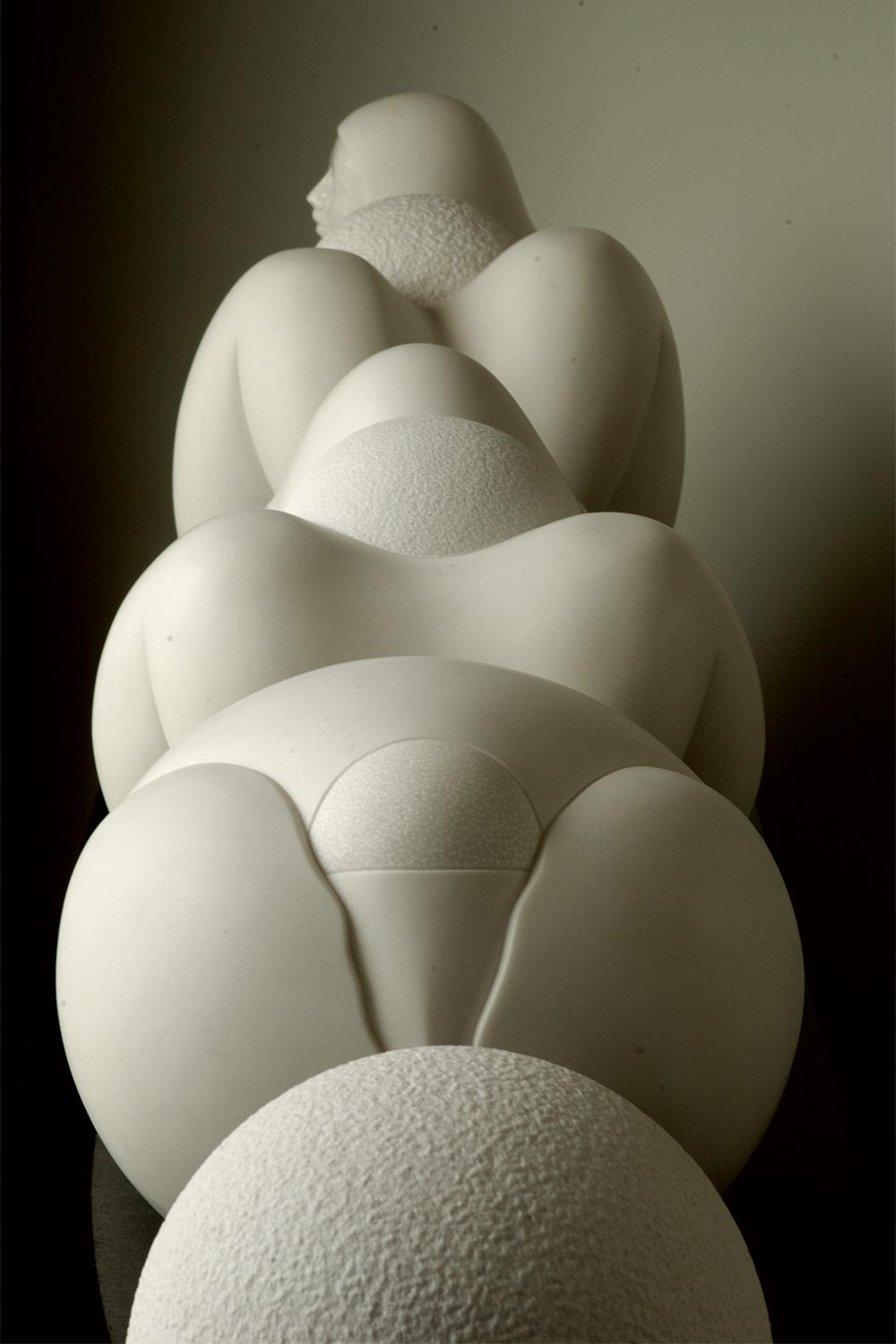 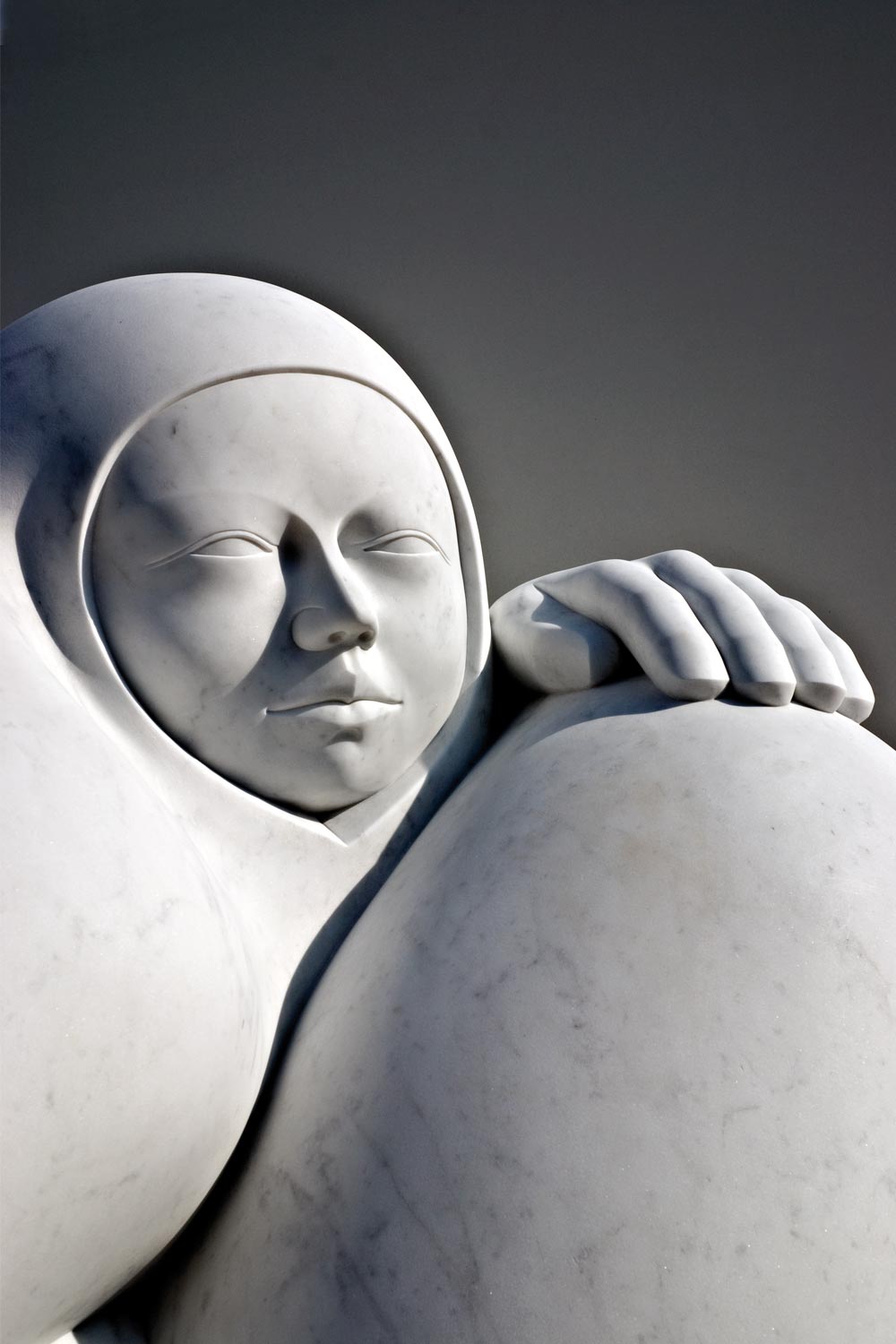 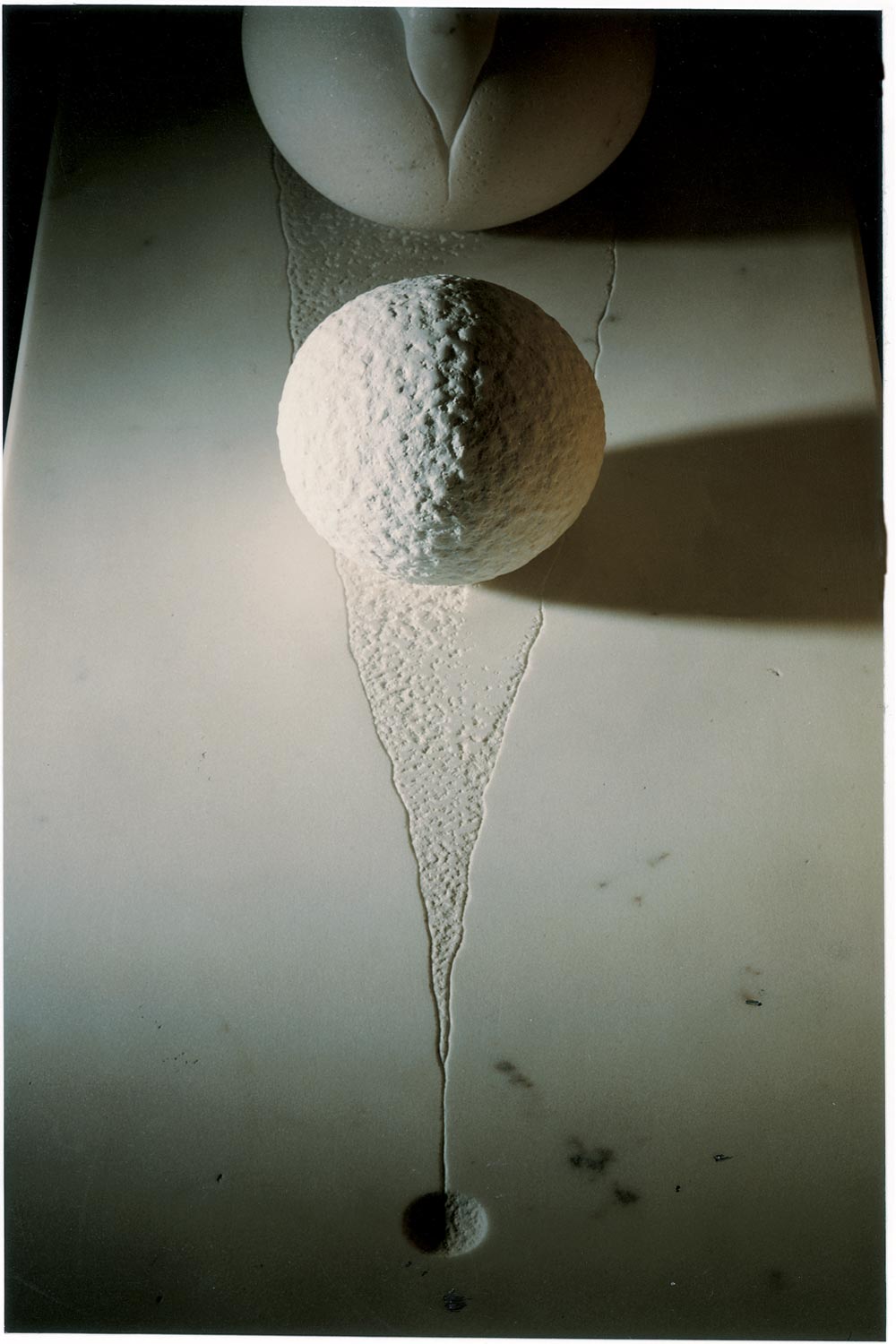 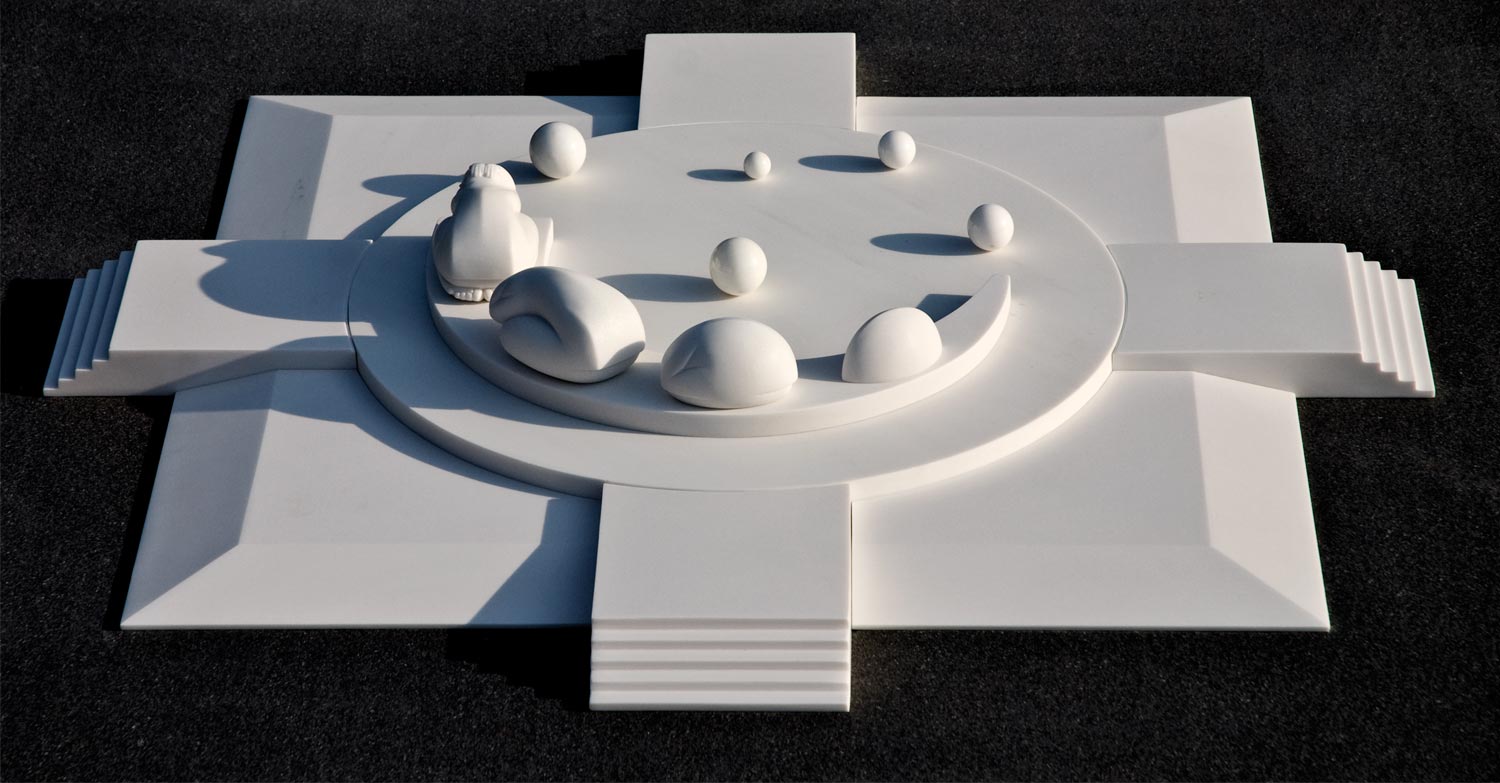 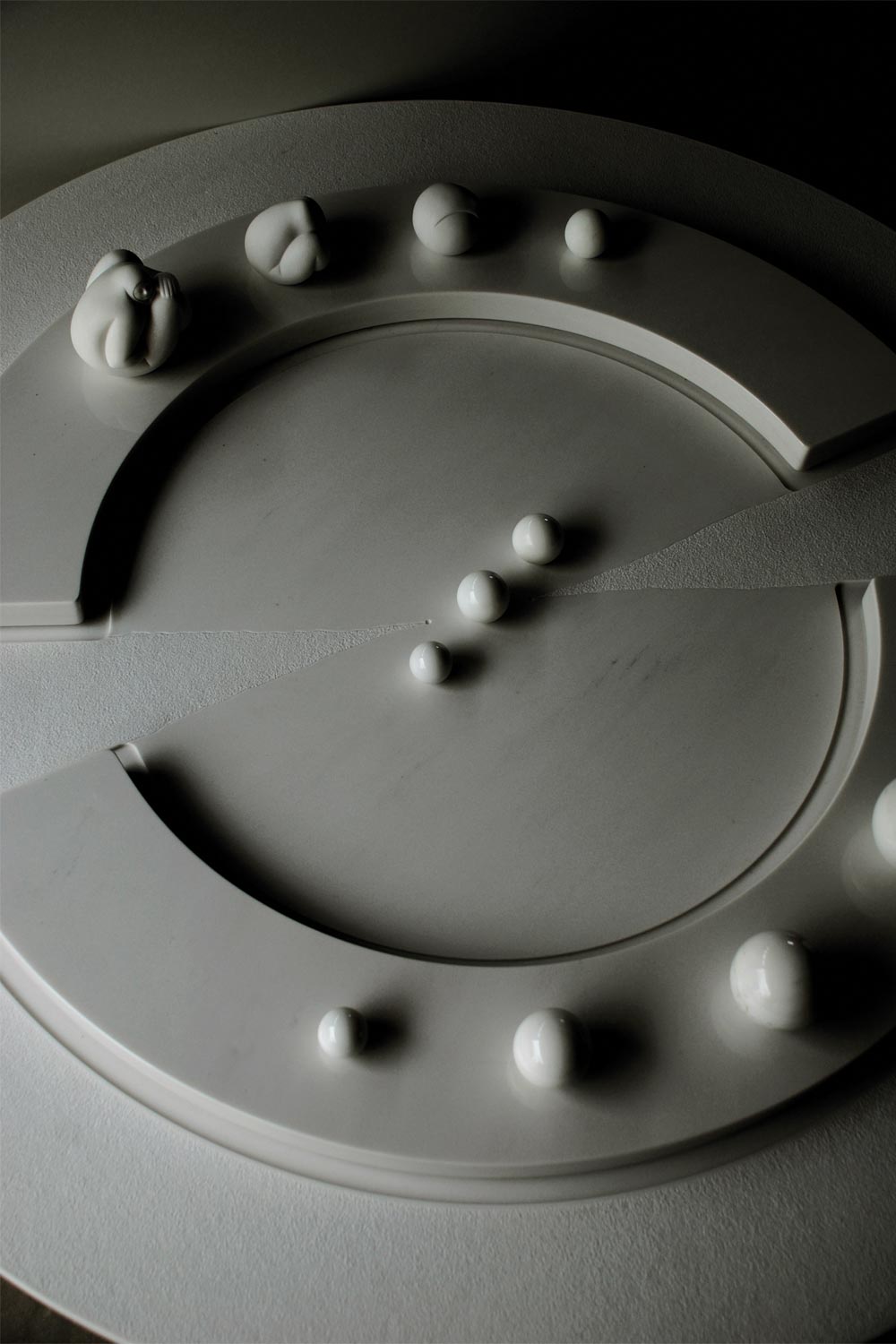 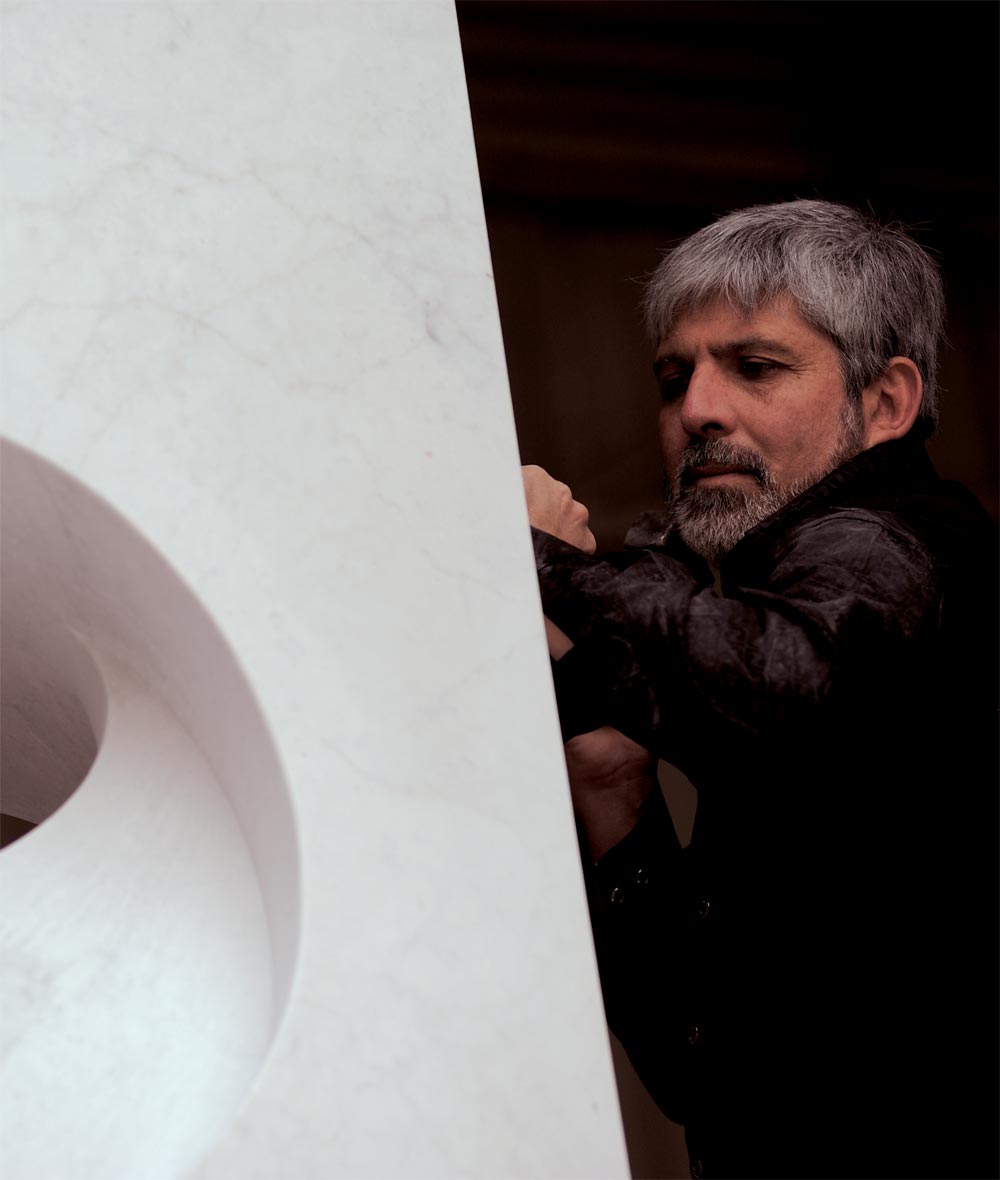 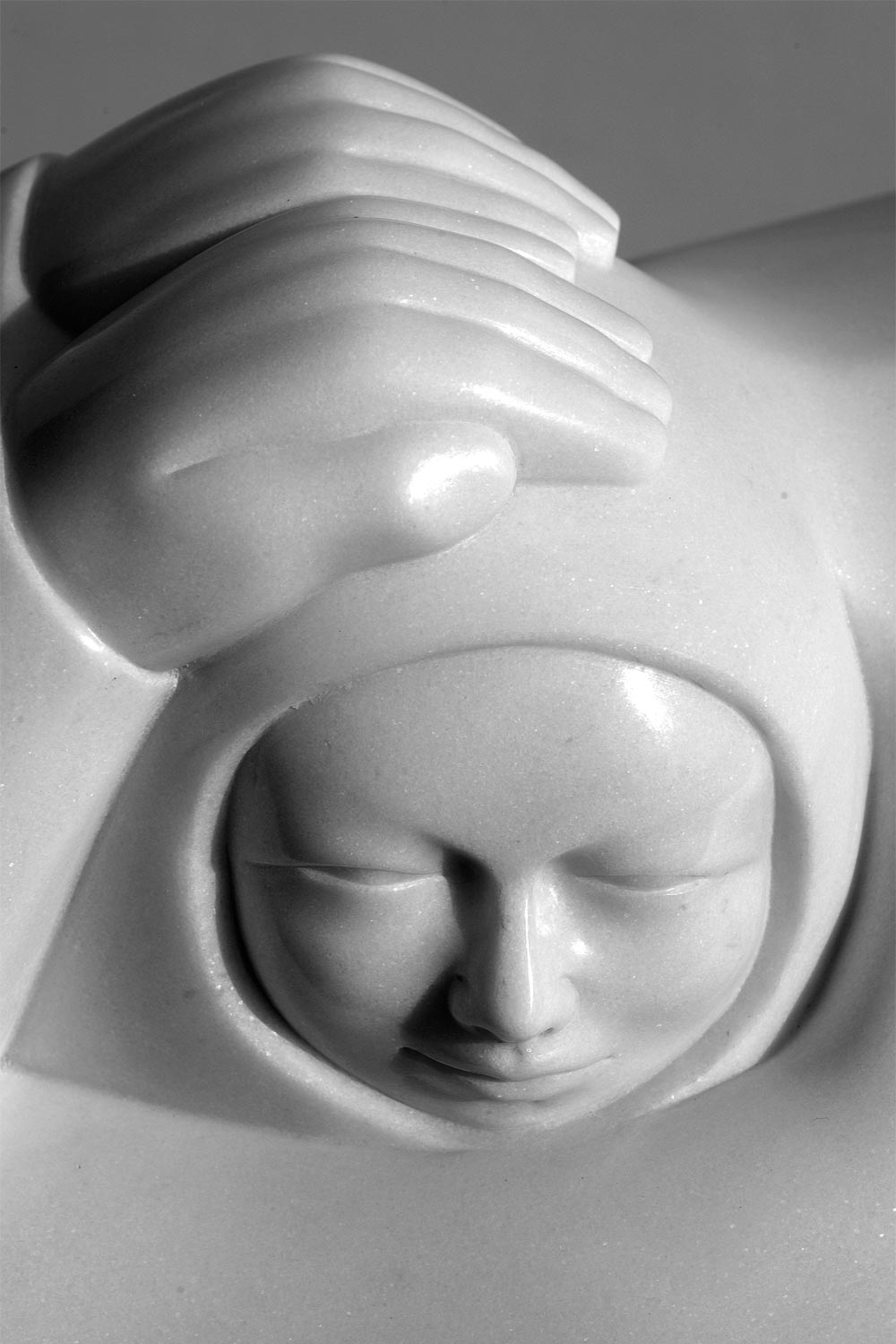 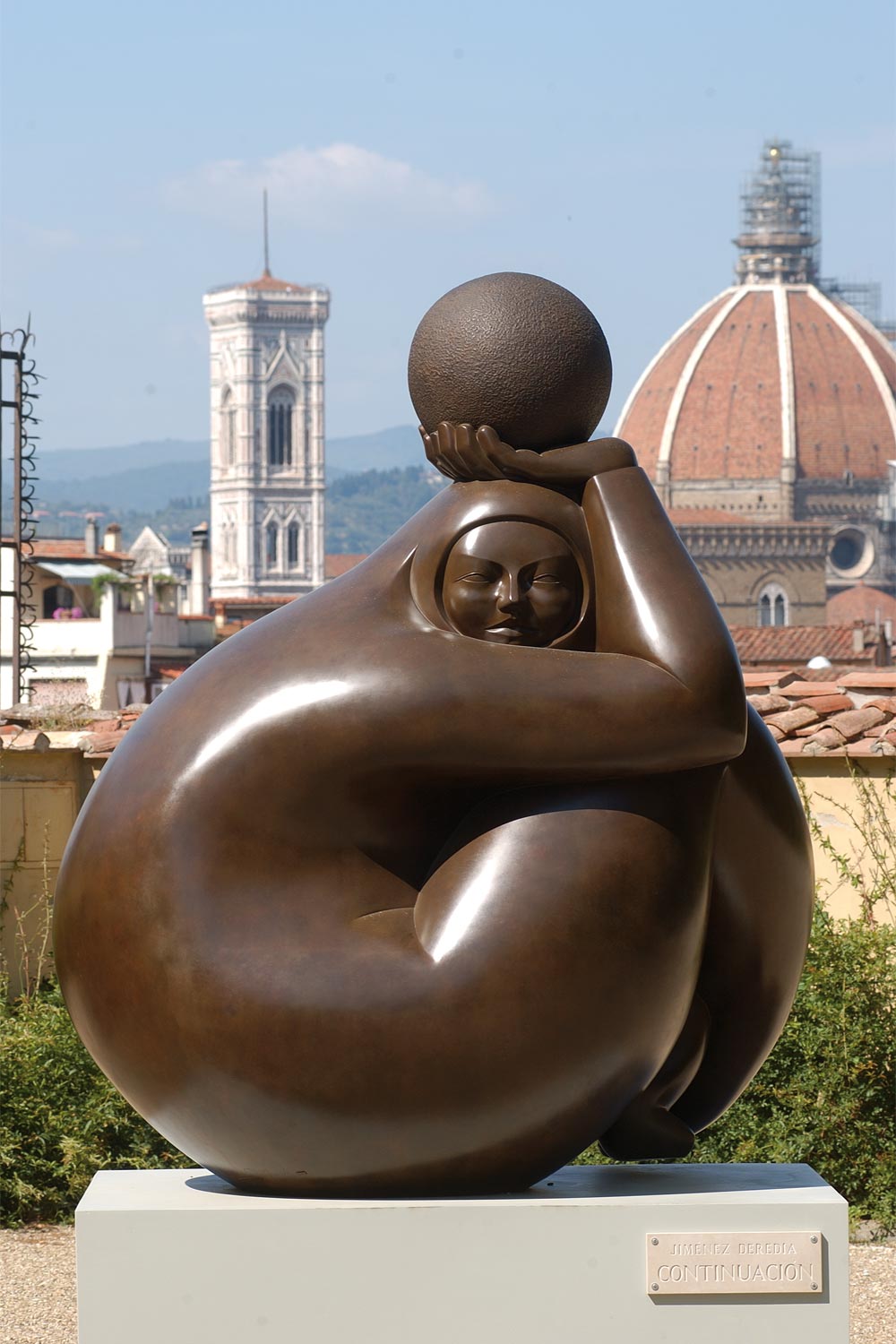 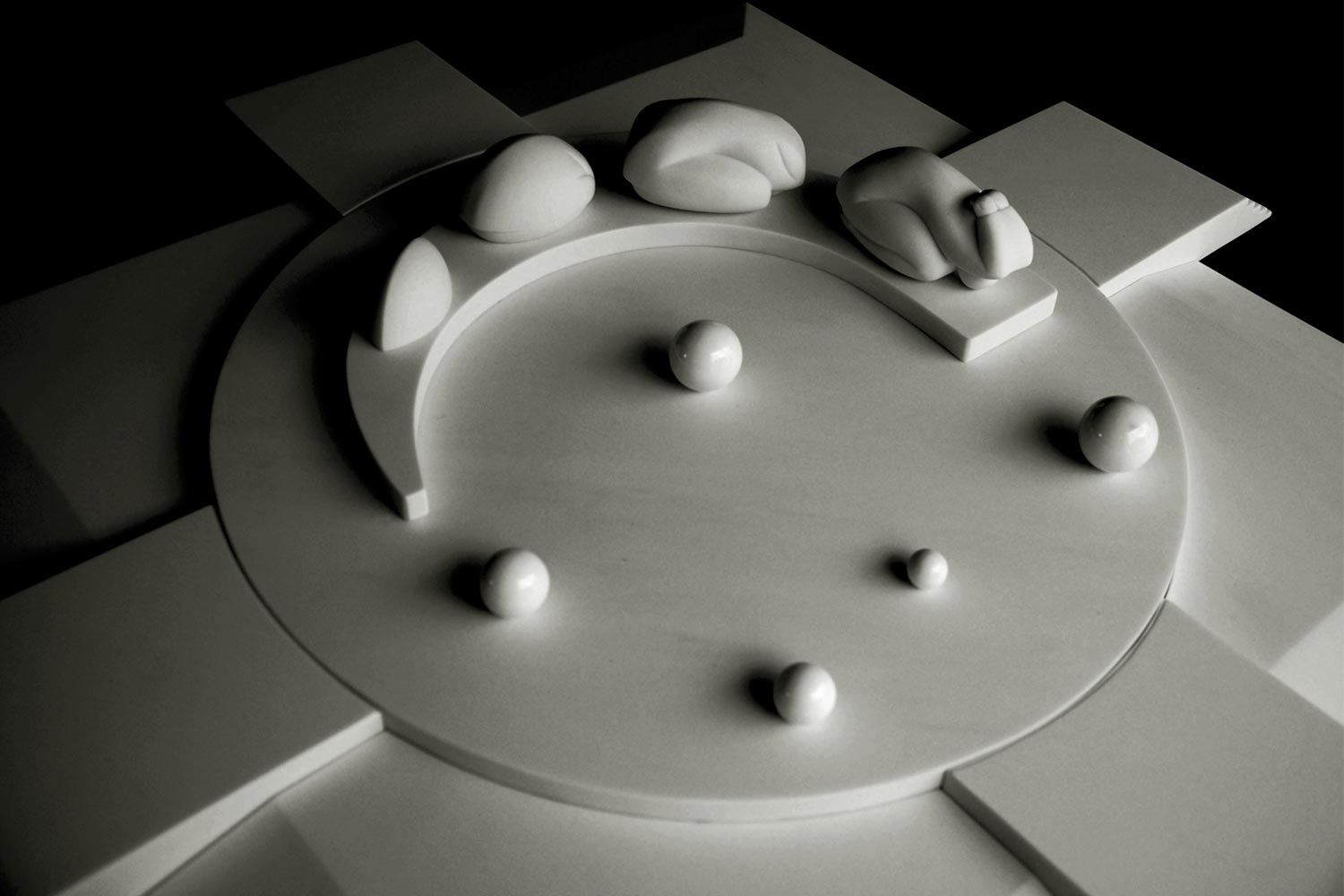 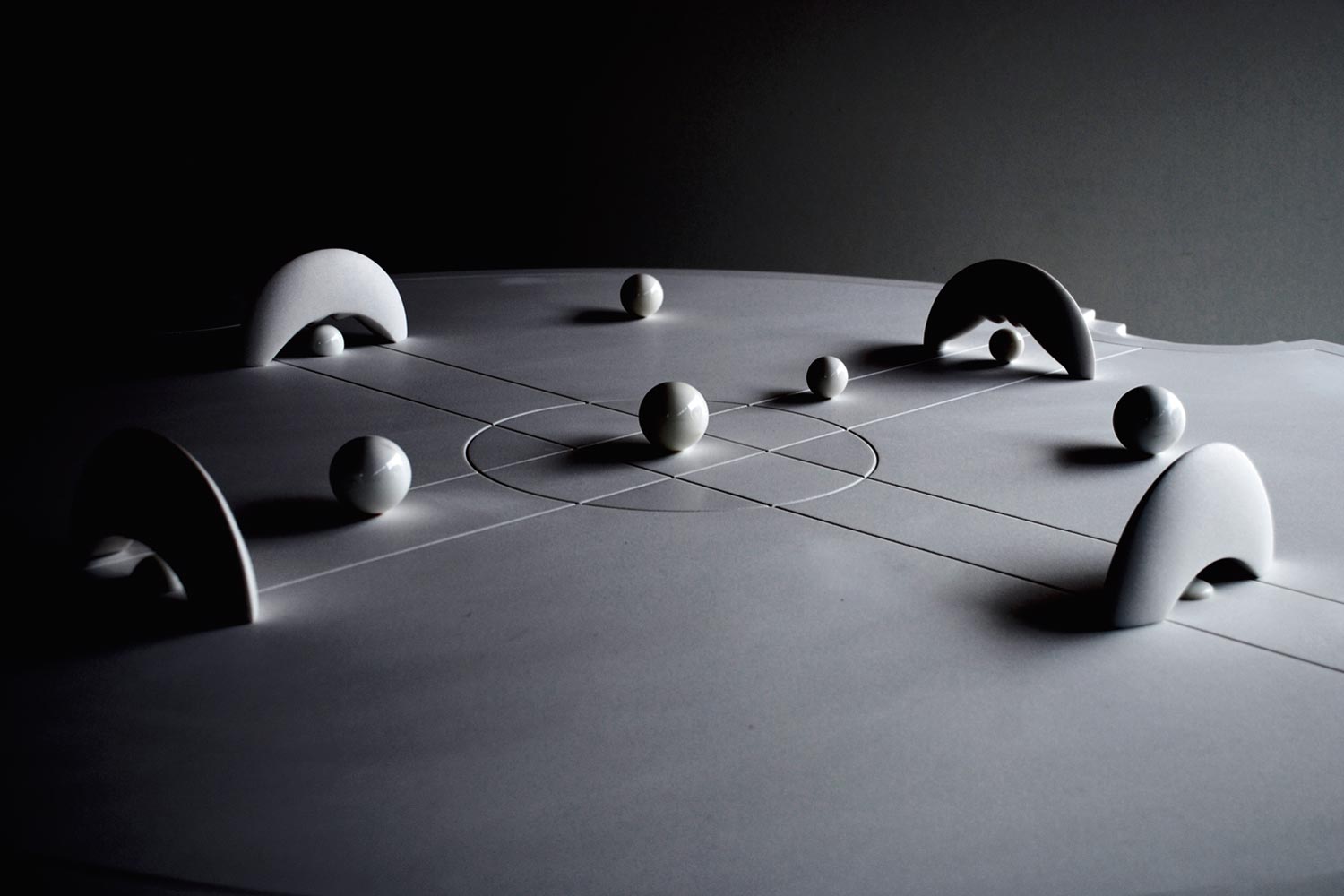 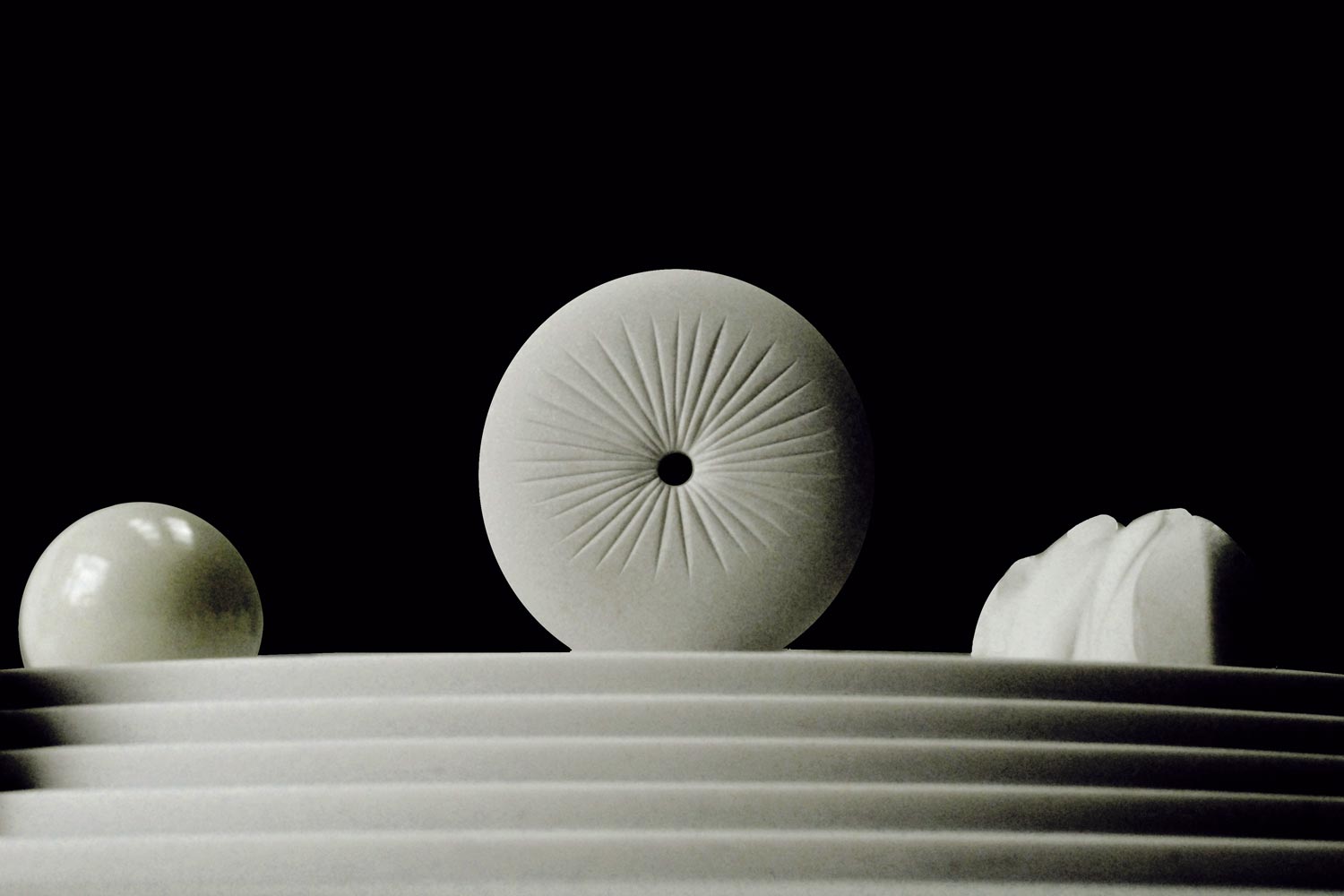 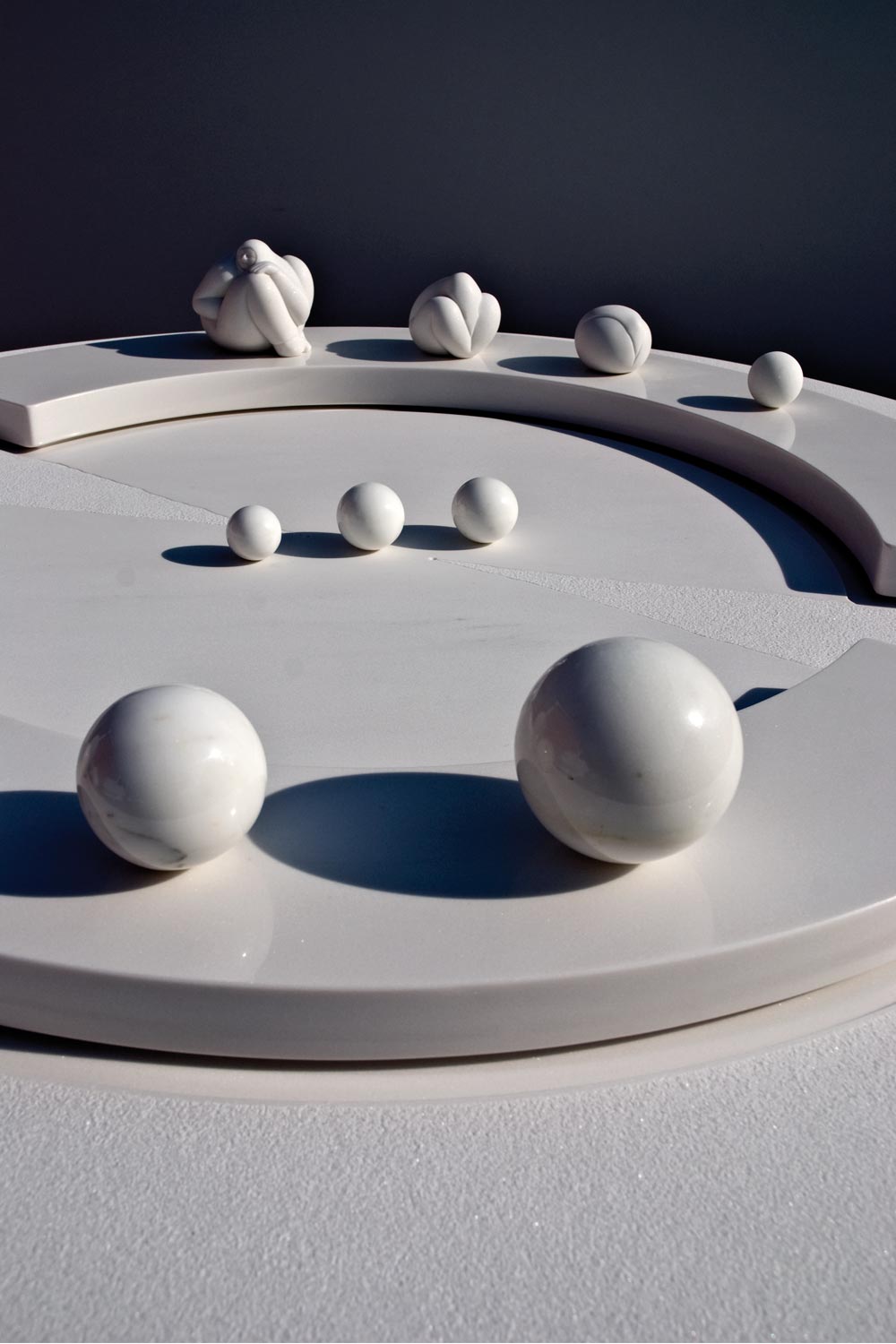 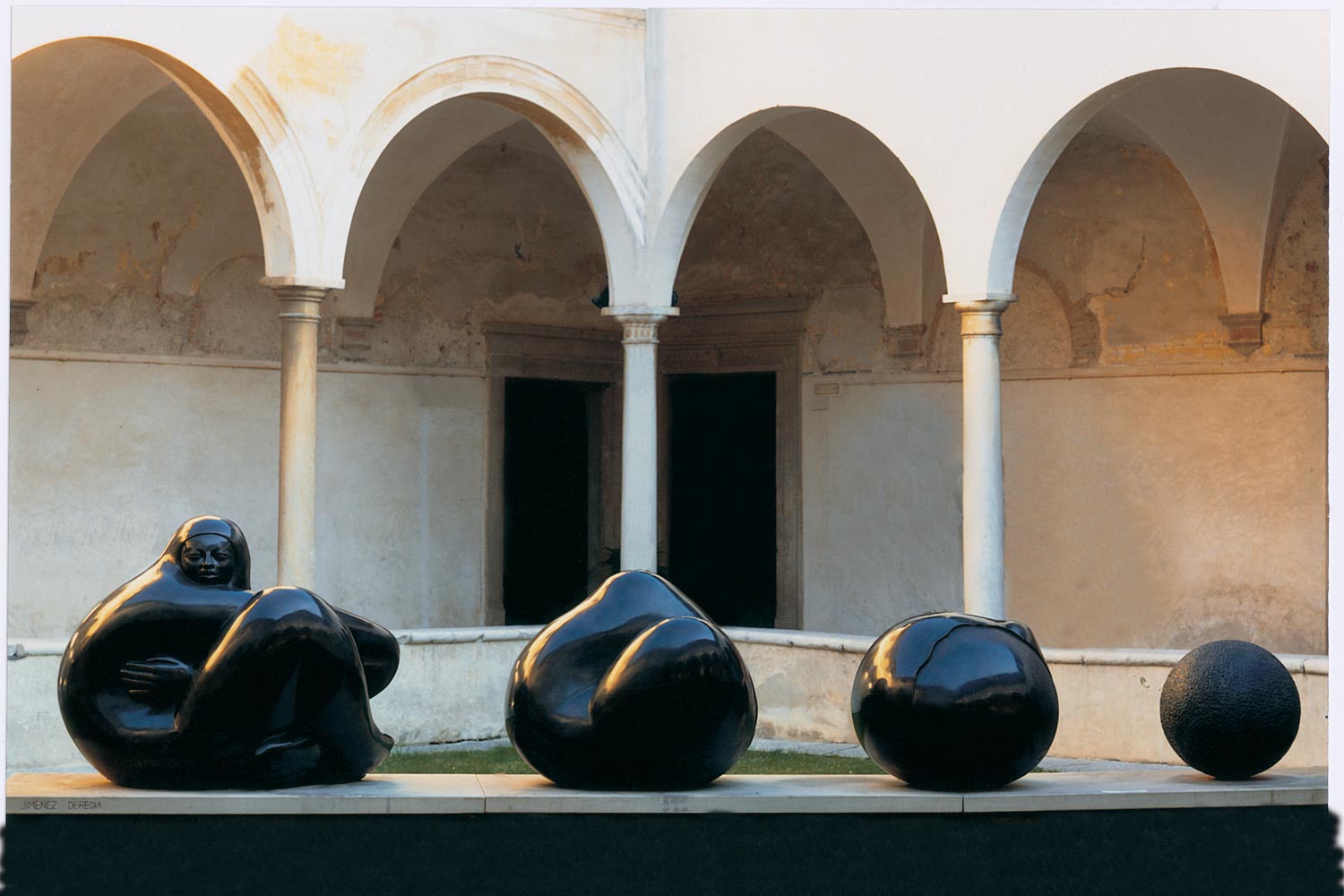 The Roman Forum, and specifically the Via Sacra, has opened the doors to contemporary art for the first time in history: from June 23rd to November 30th 2009, the exhibition “Deredia: La Genesi e il simbolo” diplays, from the Arch of Titus at the Senate House, eight sculptural groups in marble, works by the Costa Rican sculptor Jiménez Deredia.

The works of art exhibited in the Forum are part of the “Ruta de la Paz”, a project of the artist that foresees nine monumental sculptural groups in nine countries of the American continent: from Canada to Tierra del Fuego, passing through the United States, Mexico, Yucatan, Costa Rica, Colombia, Peru and Chile. The project proposes an ideal “red thread” across the American continent, a union of peoples and legends, myths and traditions, life and symbols. At the same time, in the “Palazzo delle Esposizioni” Museum, the exhibition “Deredia, La Ruta de la Paz” was presented from the 23rd June to 13th of September, where it was possible to appreciate in depth the project for the entire American continent.

In the Palazzo delle Esposizioni, architectural models have been exhibited with their respective sculptures in a smaller format and monumental bronze works of art. Other monumental sculptures of Deredia have been placed in some important public spaces: Piazza del Colosseo, Piazza Barberini, Piazza San Lorenzo in Lucina, Roman Museum, Palazzo Massimo and Palazzo Romano Altemps Museum. The event, under the direction of the President of the Italian Republic, was promoted by the “Ministry for Cultural Assets and Activities”, by the Special Superintendency for Archaeological Heritage of Rome, by the Municipality of Rome and by the Palaexpo Special Agency.