Deredia In Genoa – The Sphere Between the two Wolrds 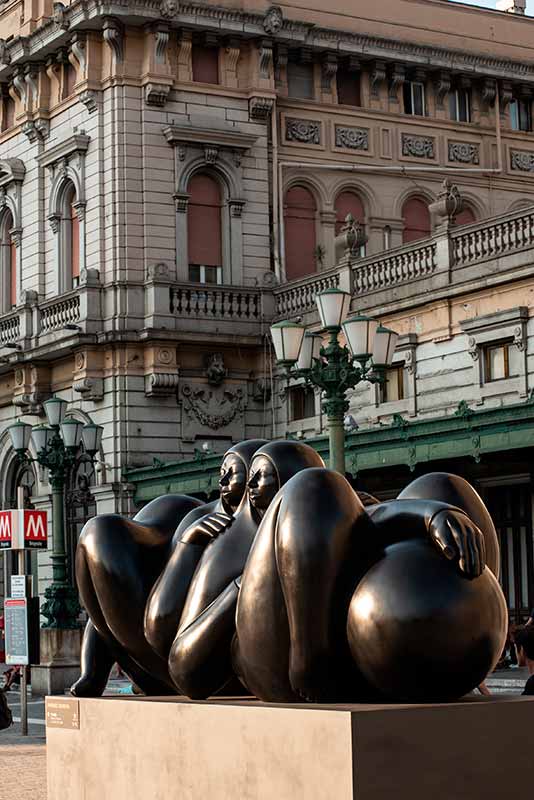 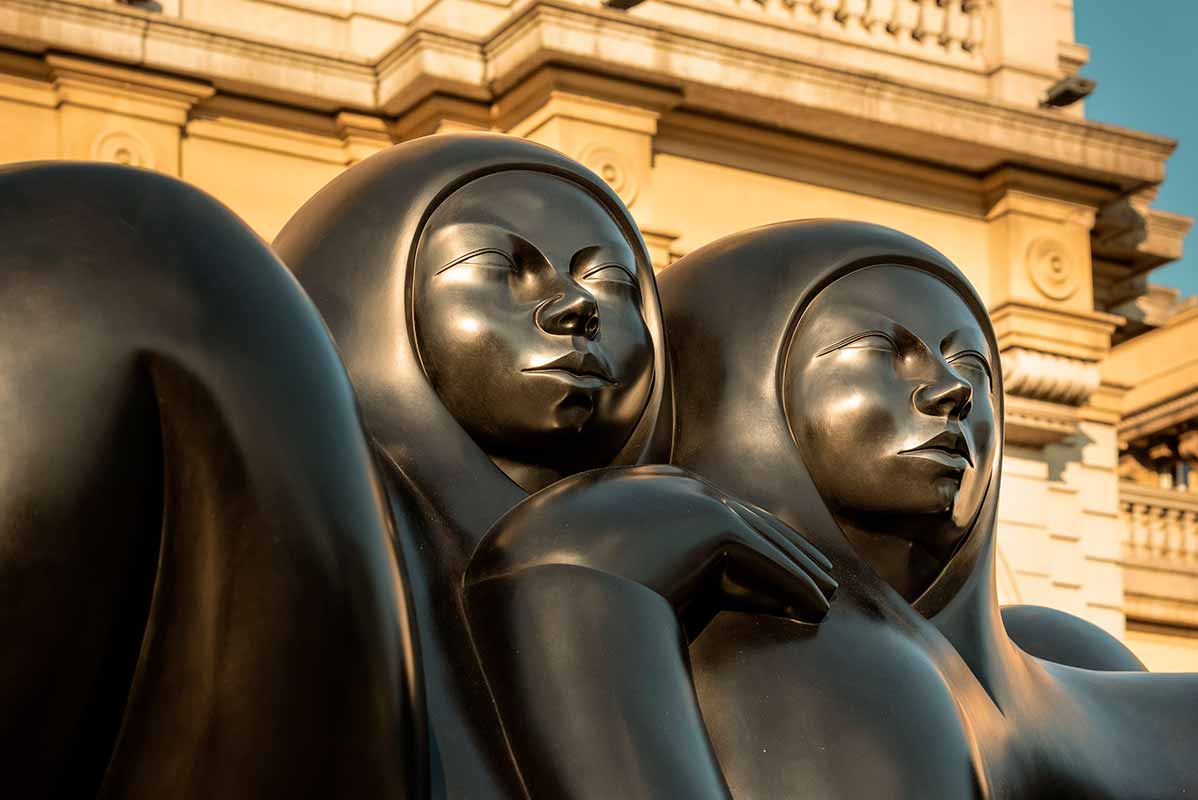 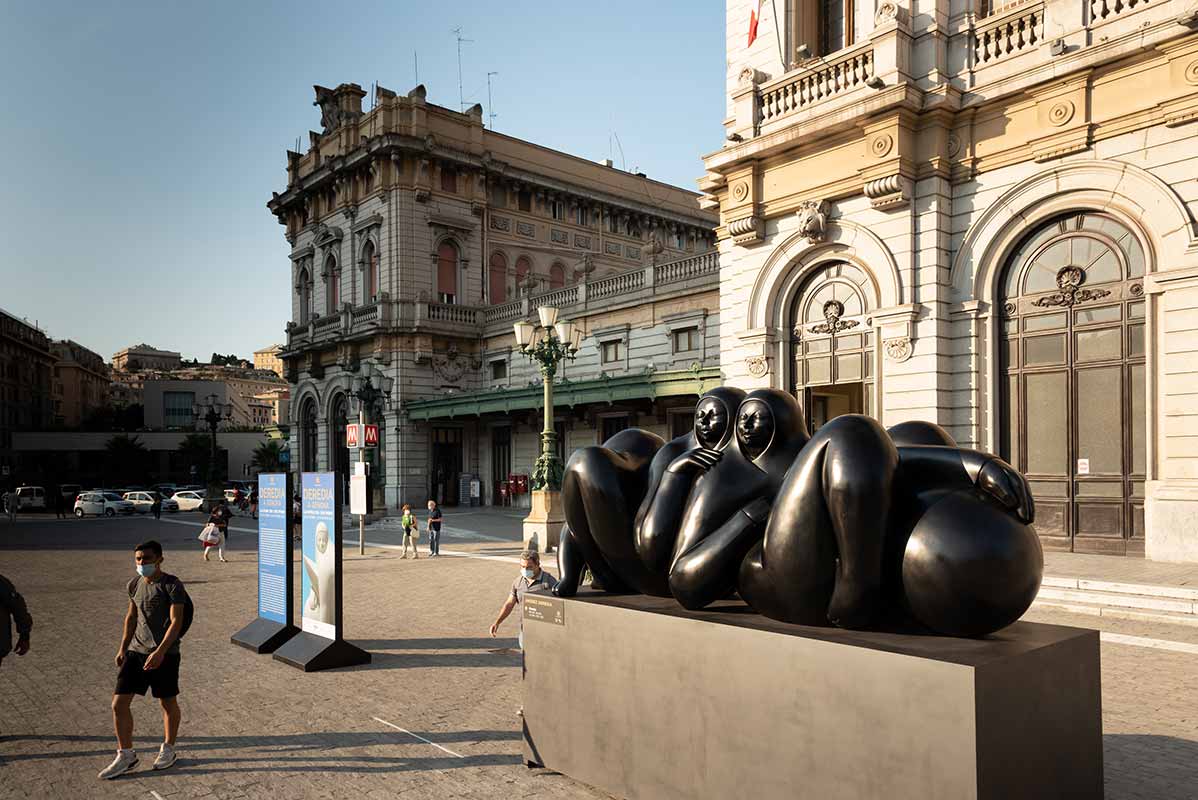 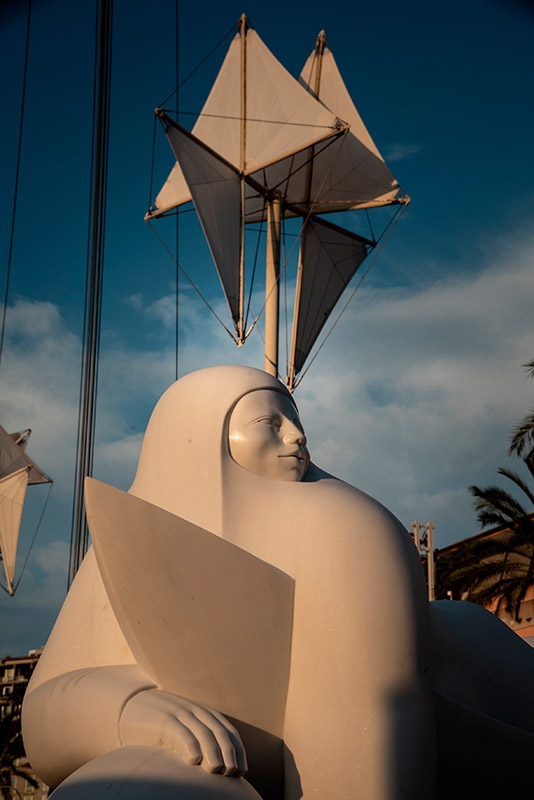 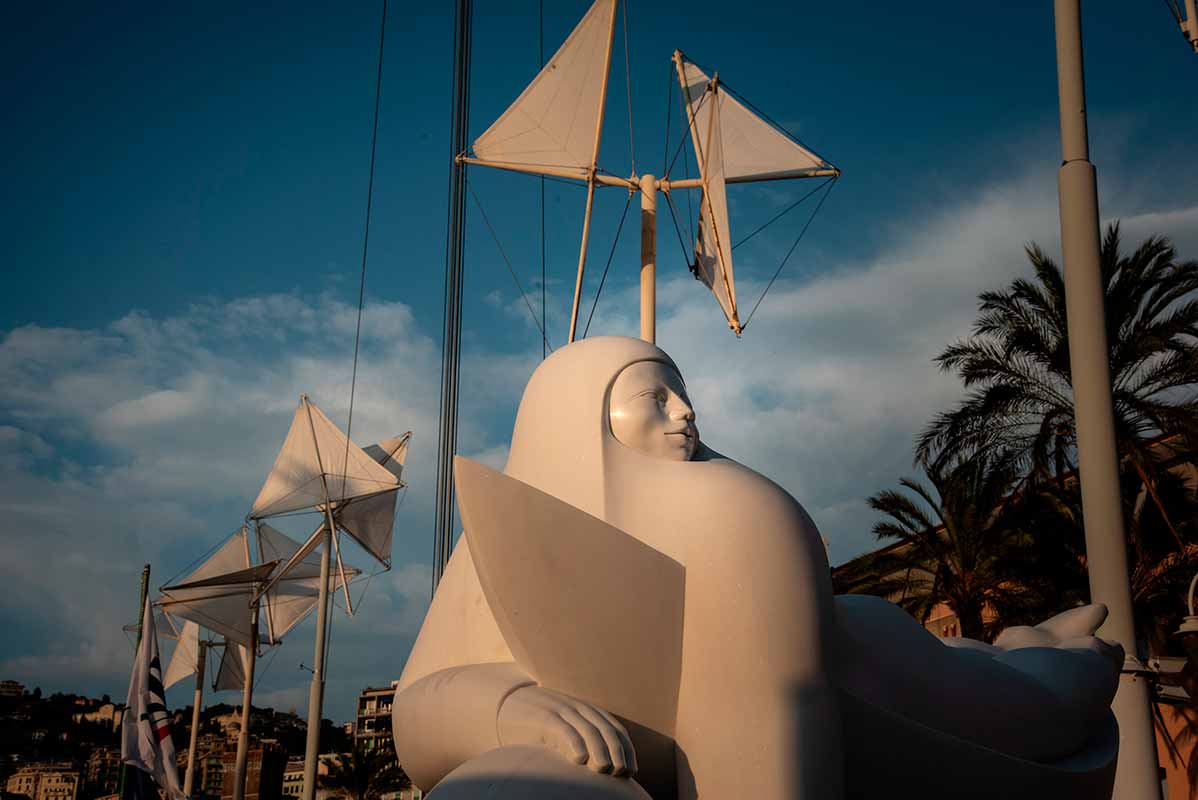 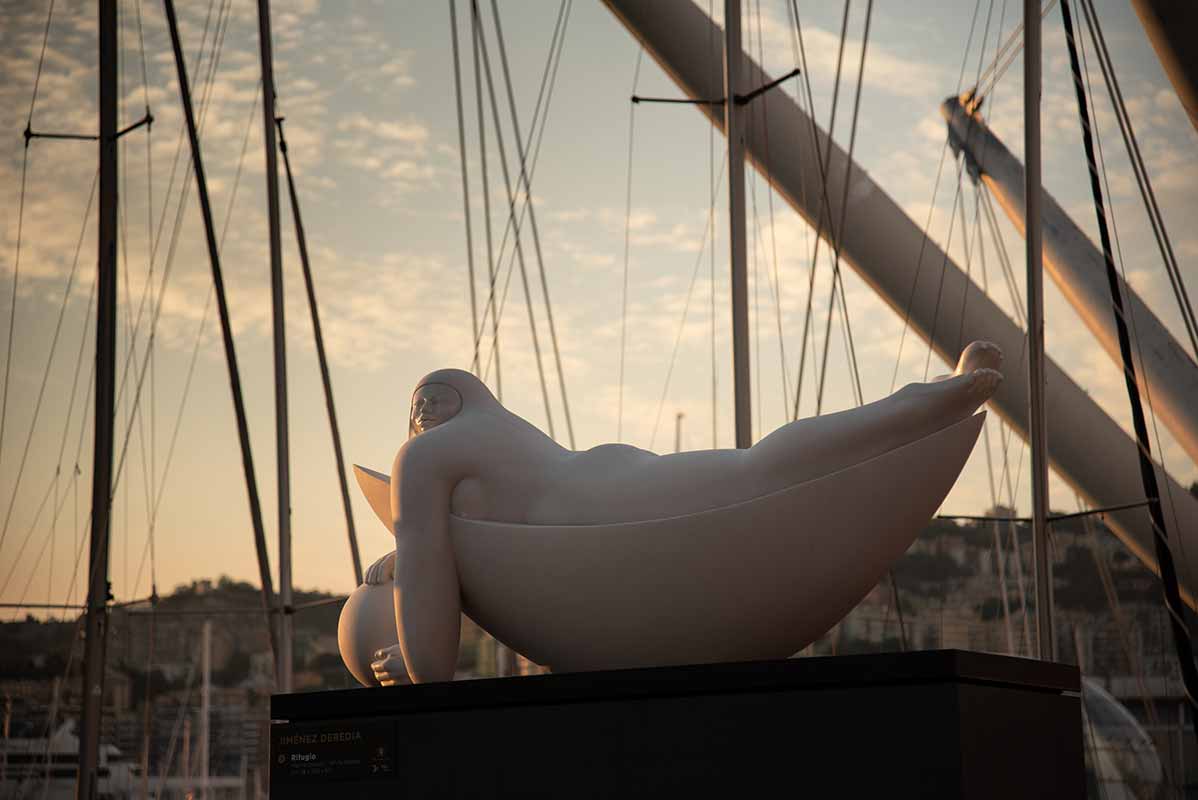 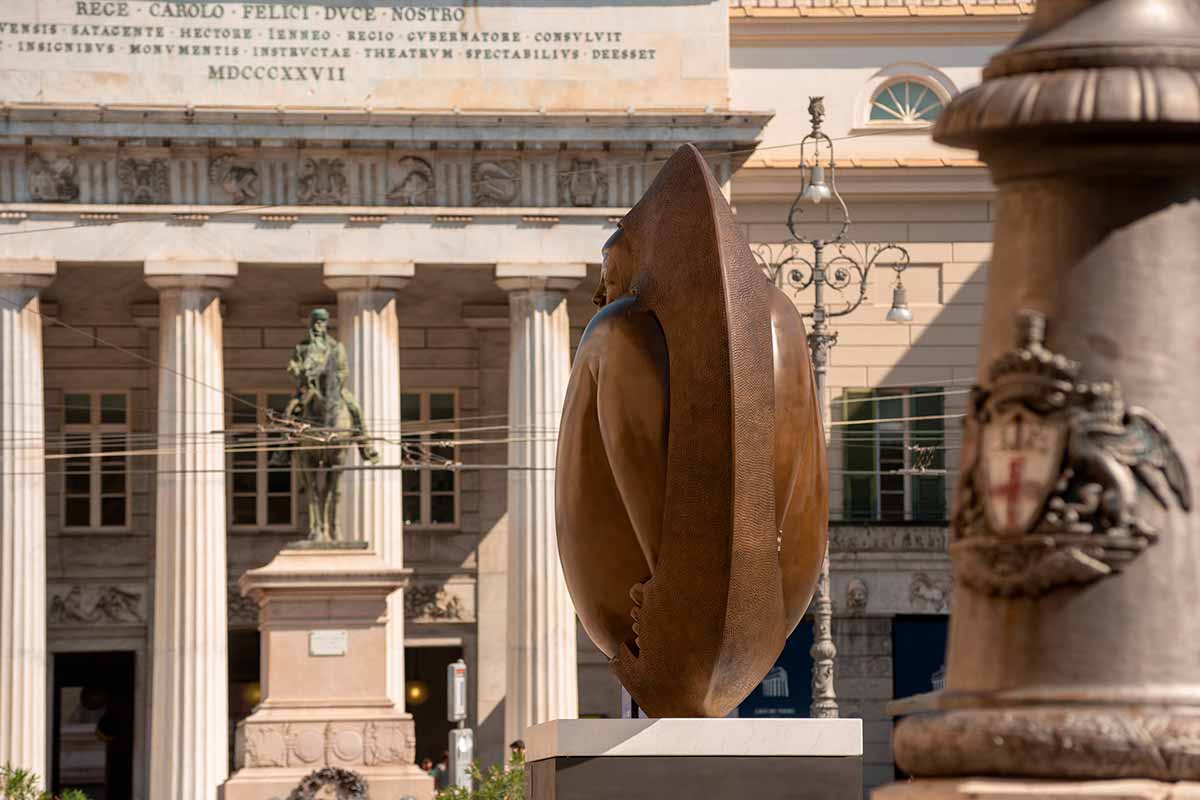 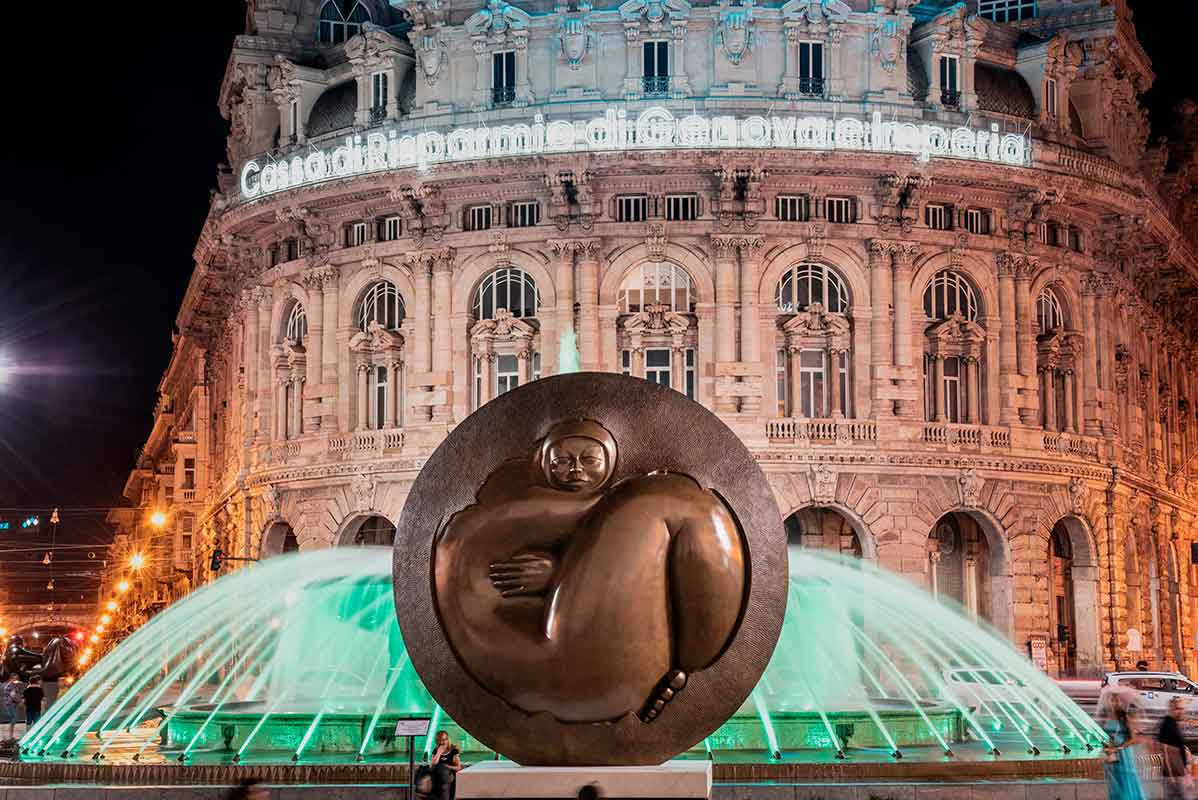 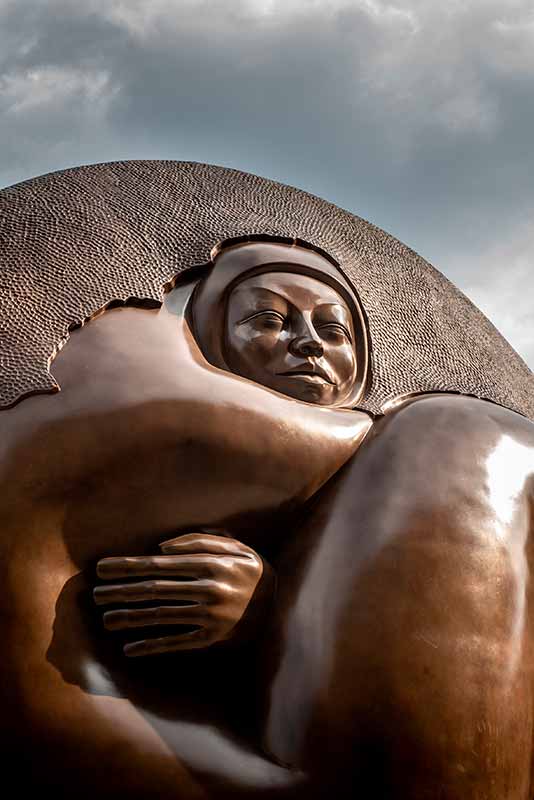 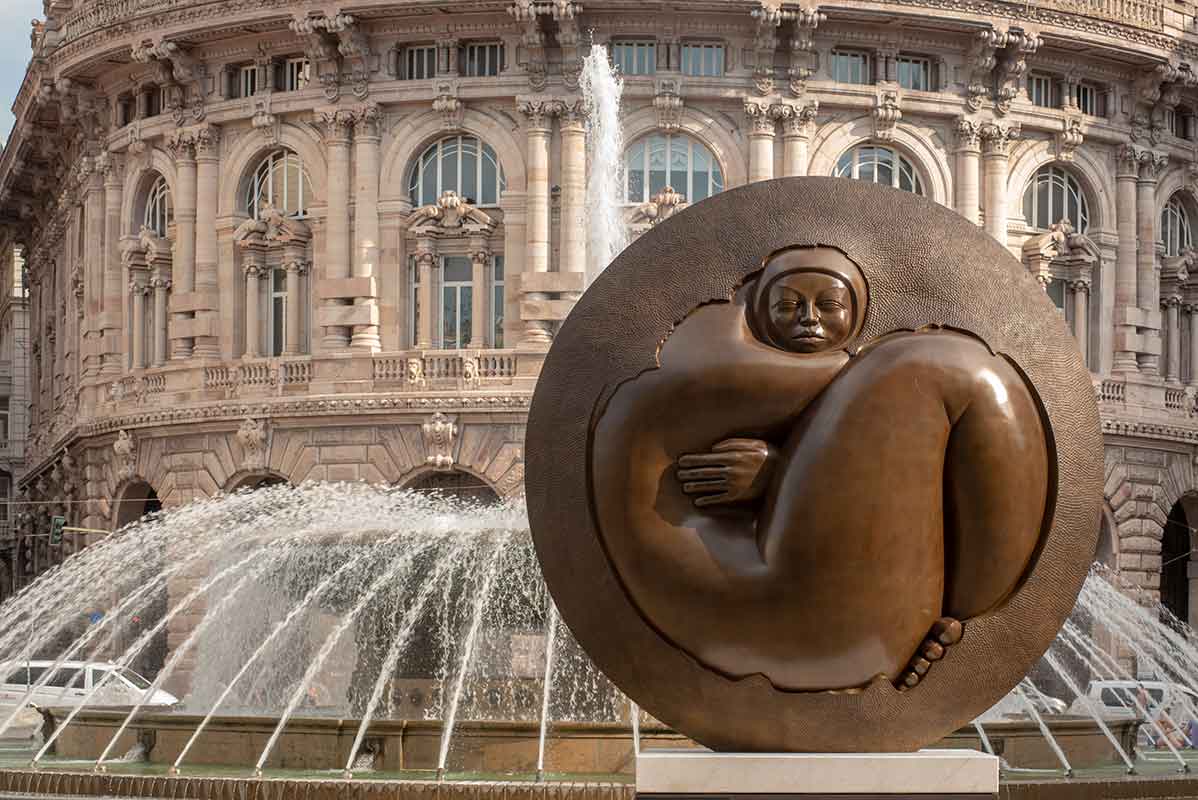 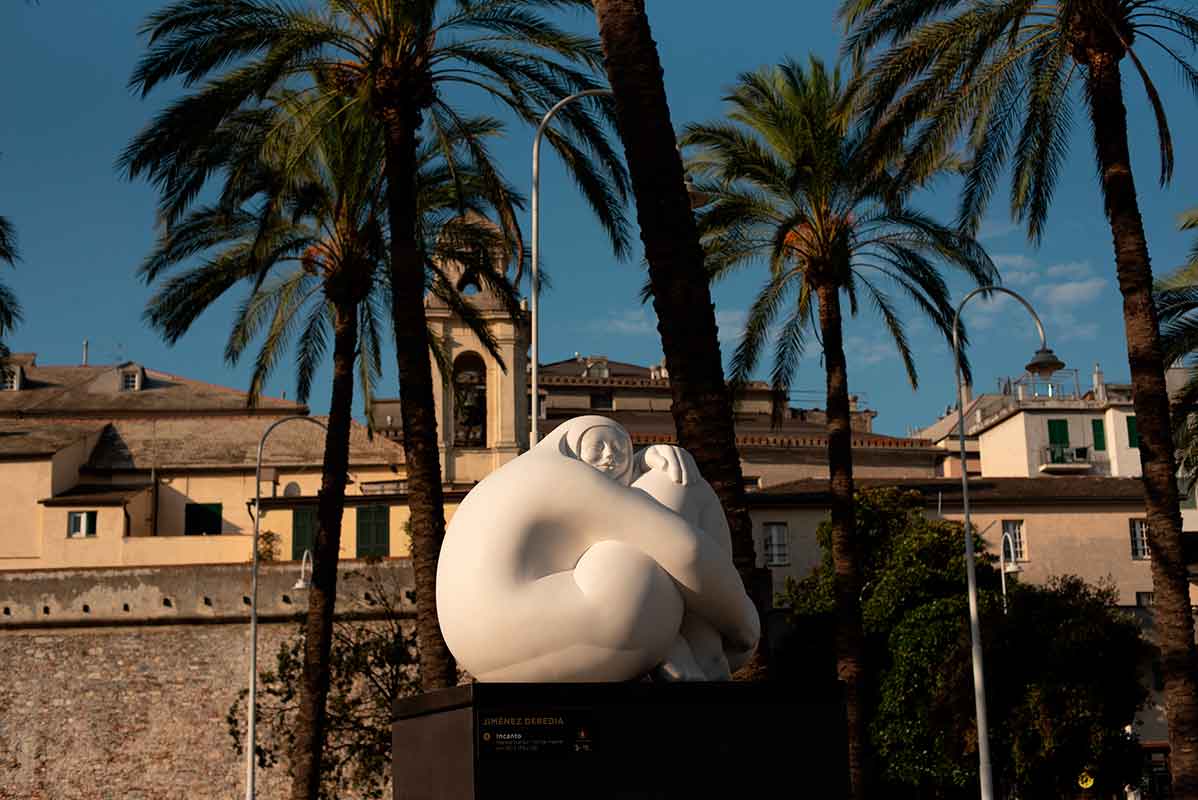 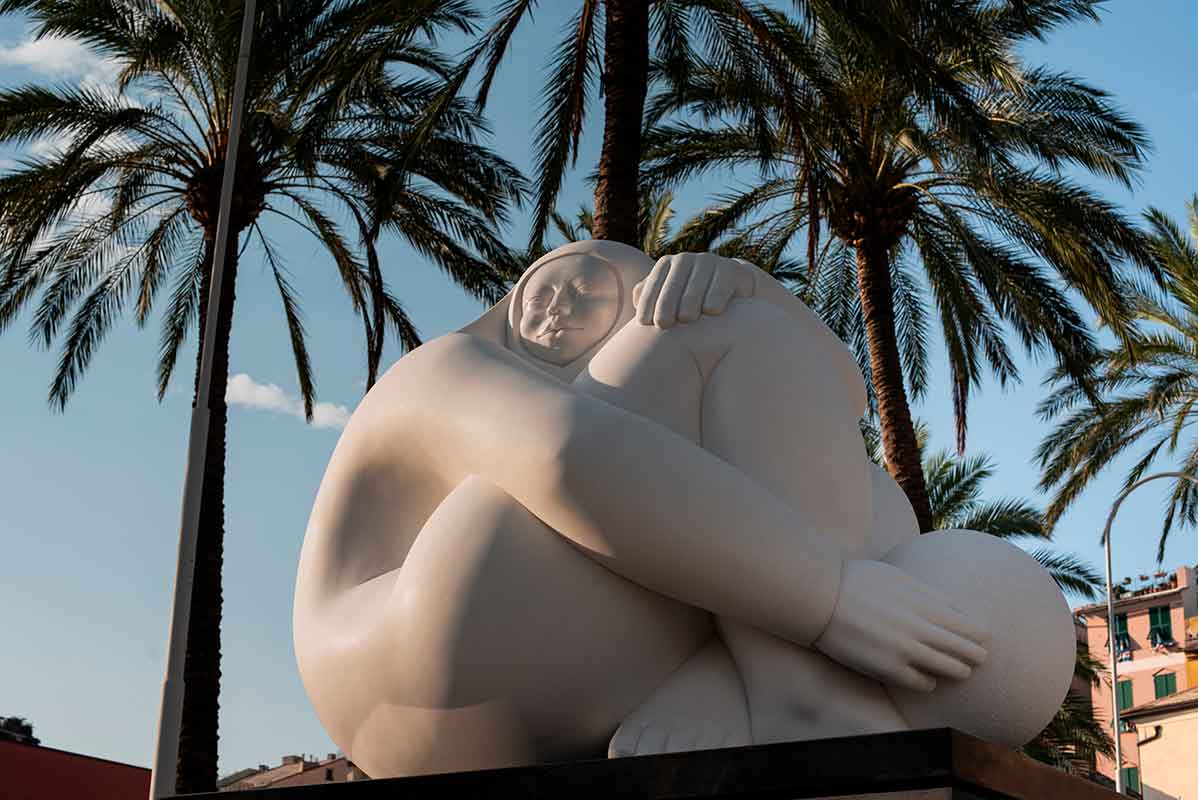 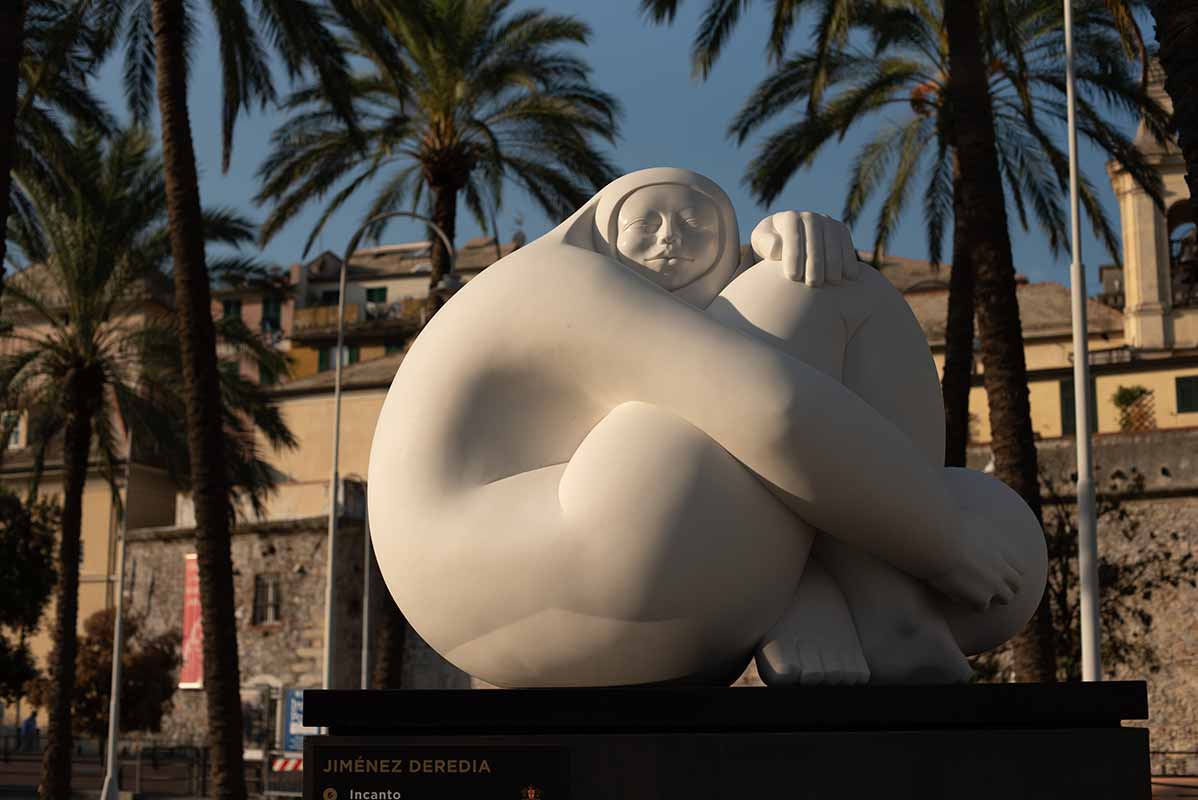 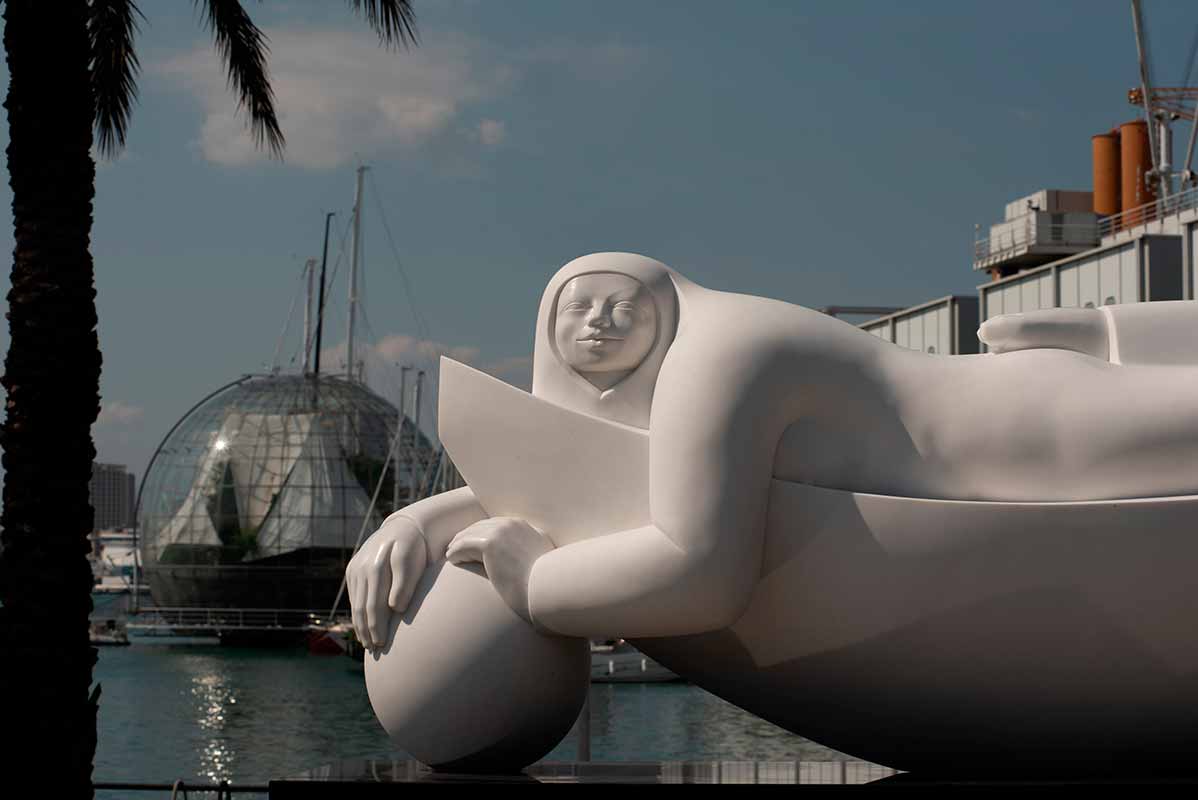 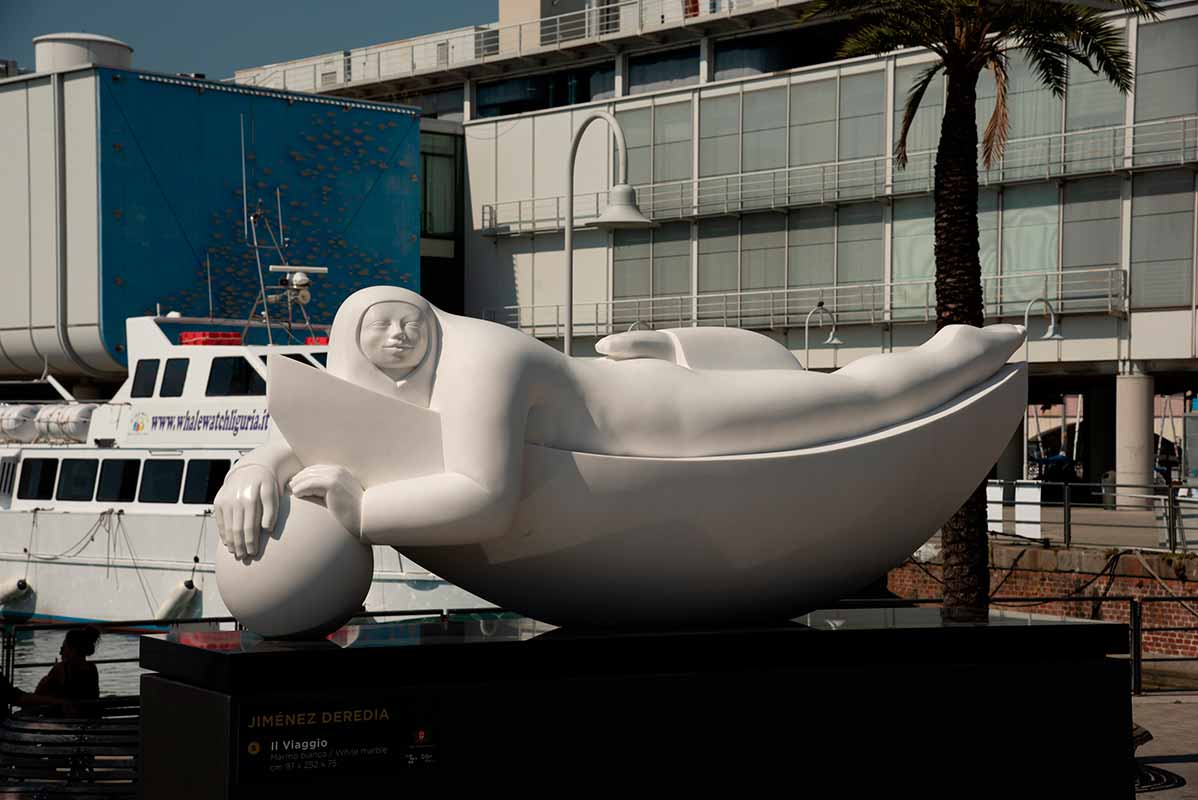 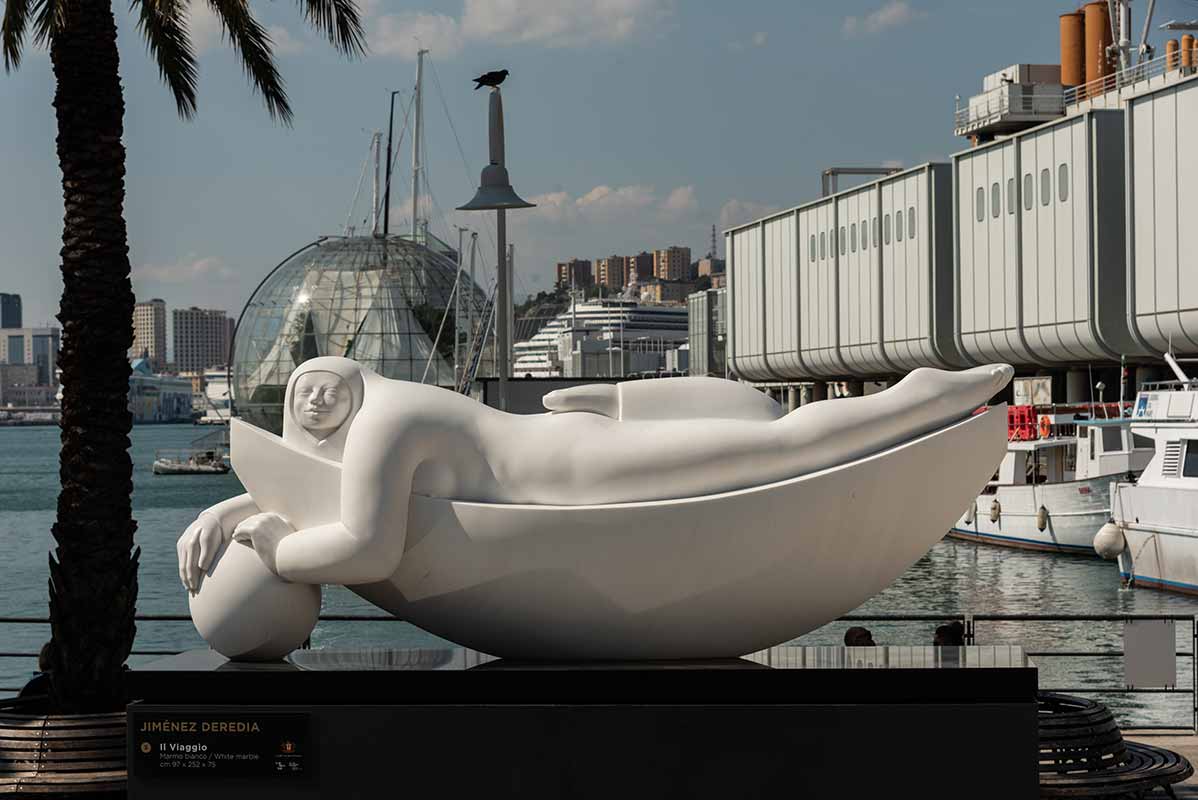 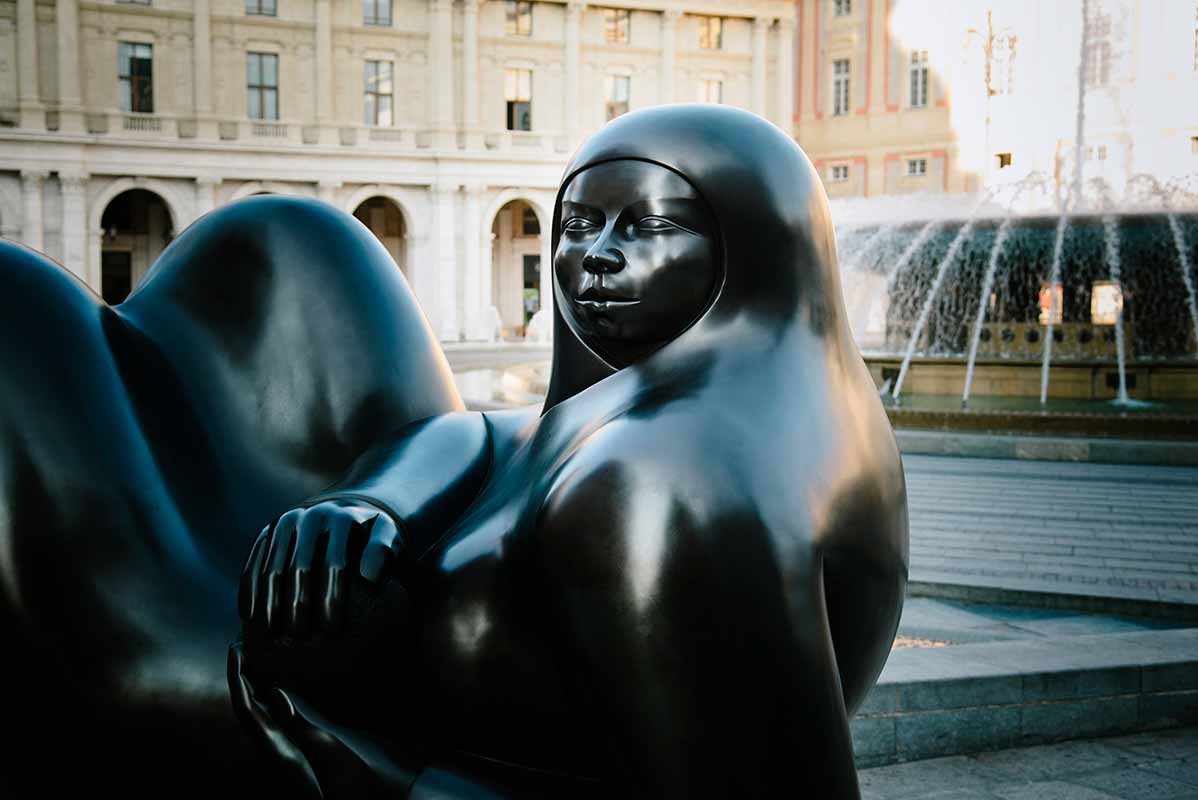 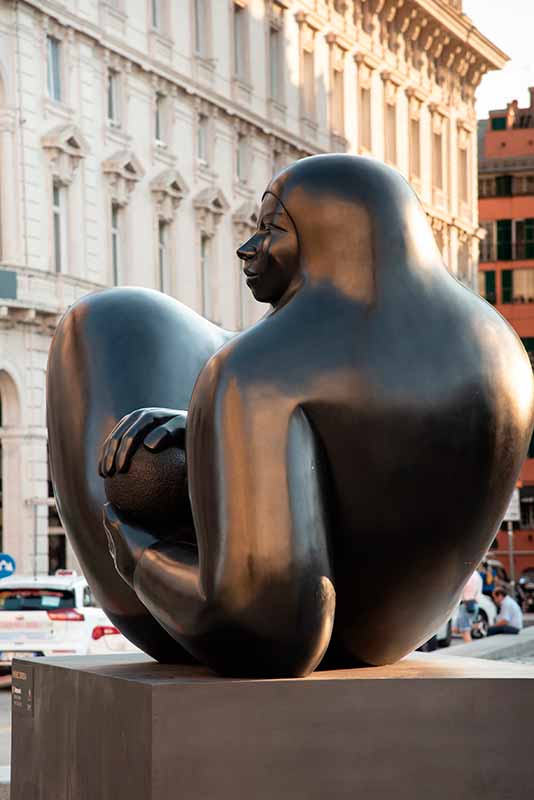 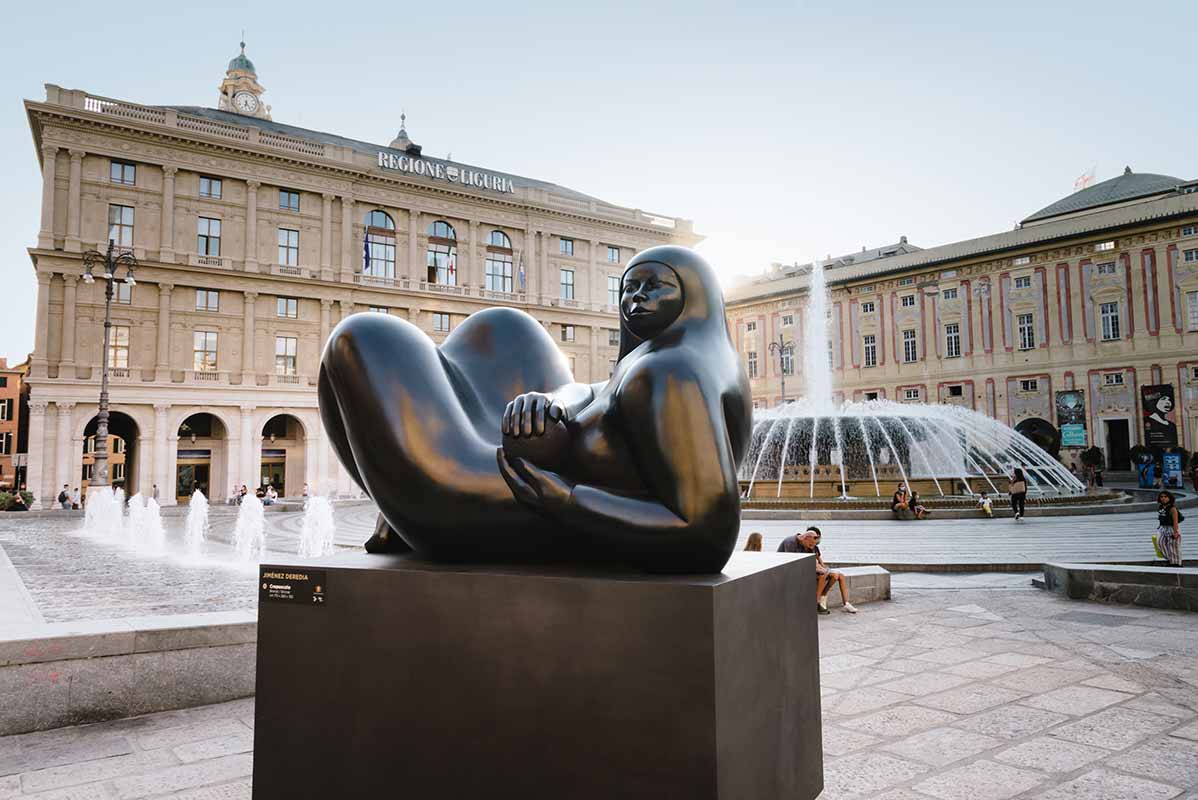 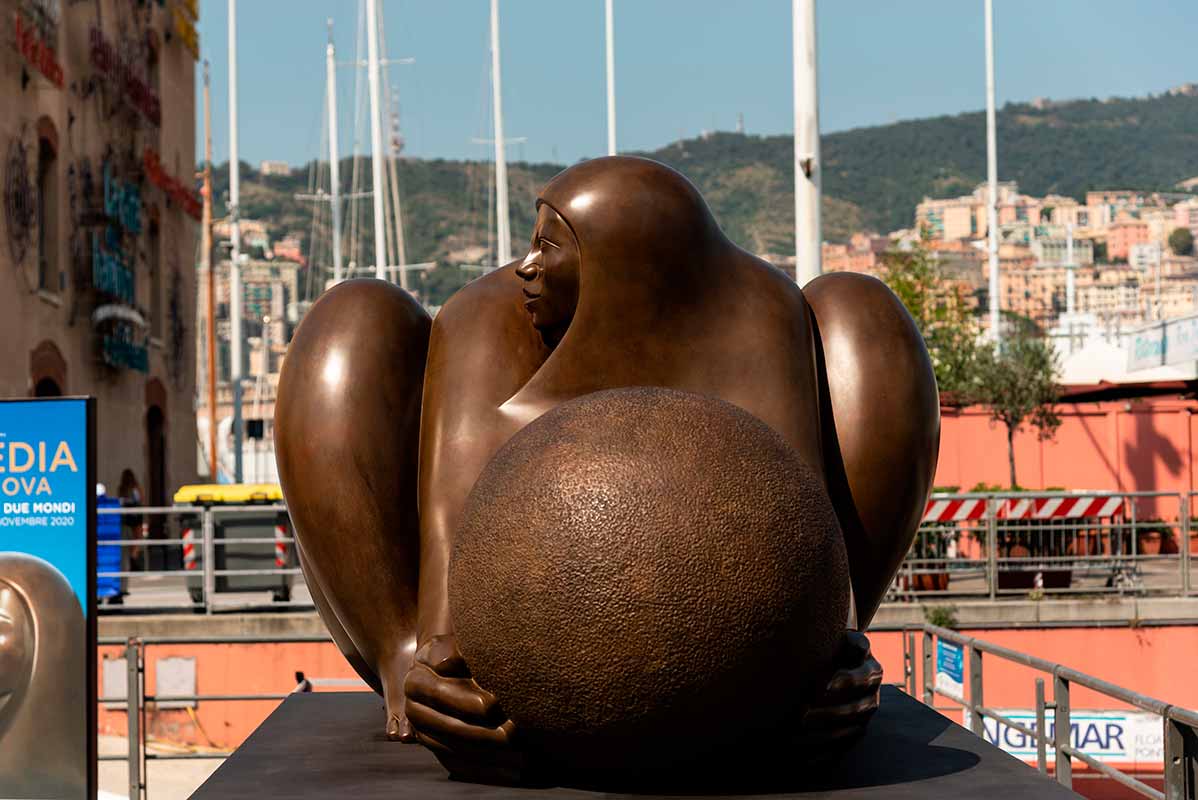 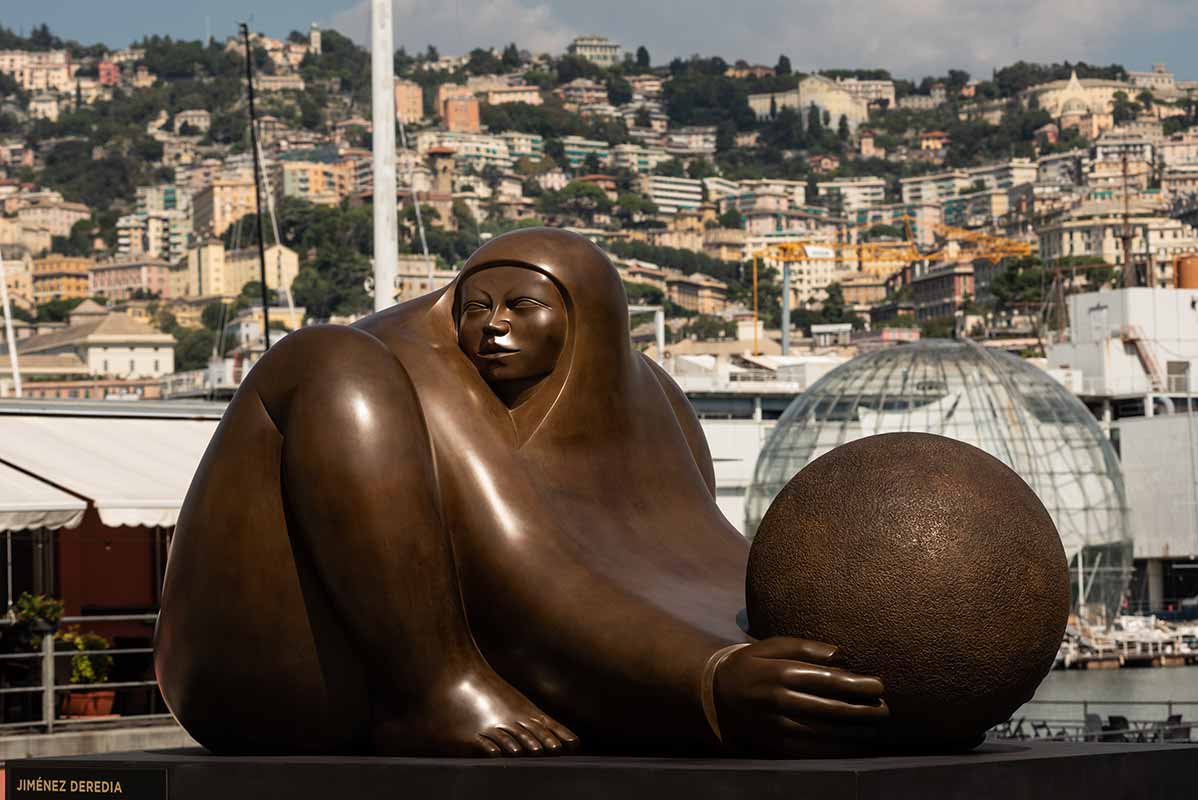 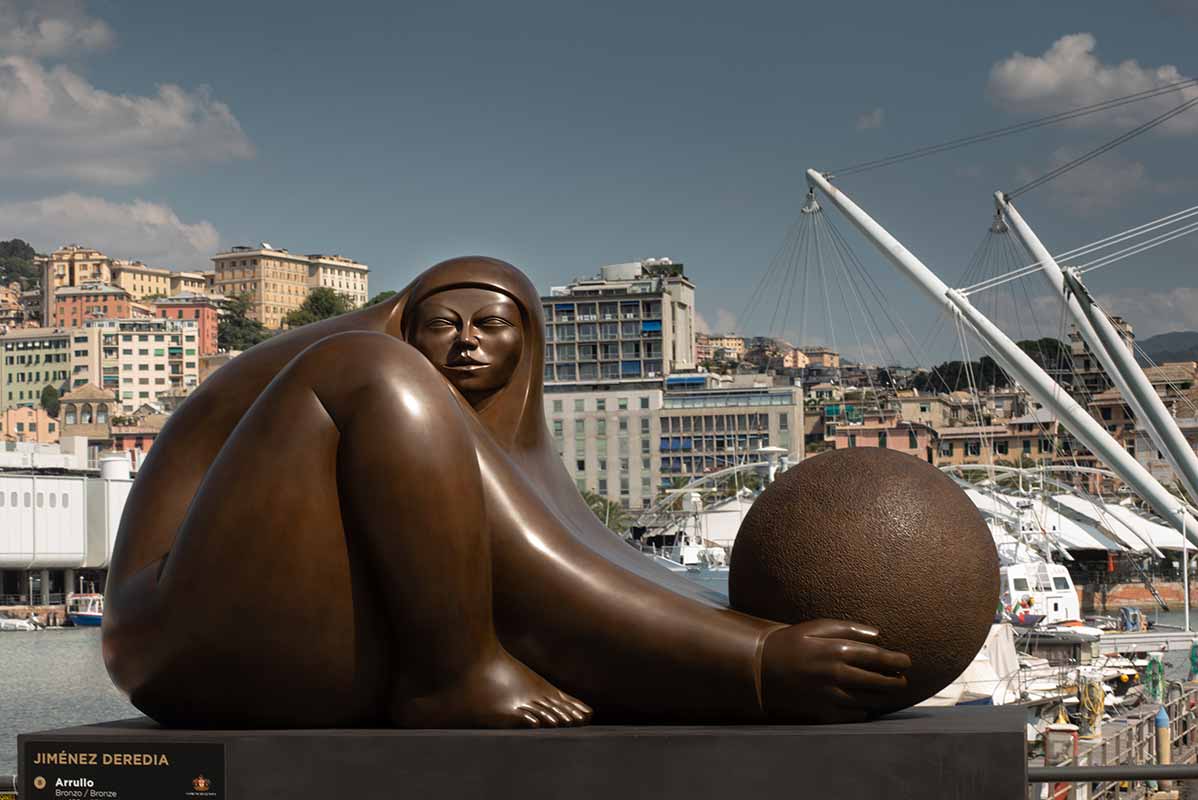 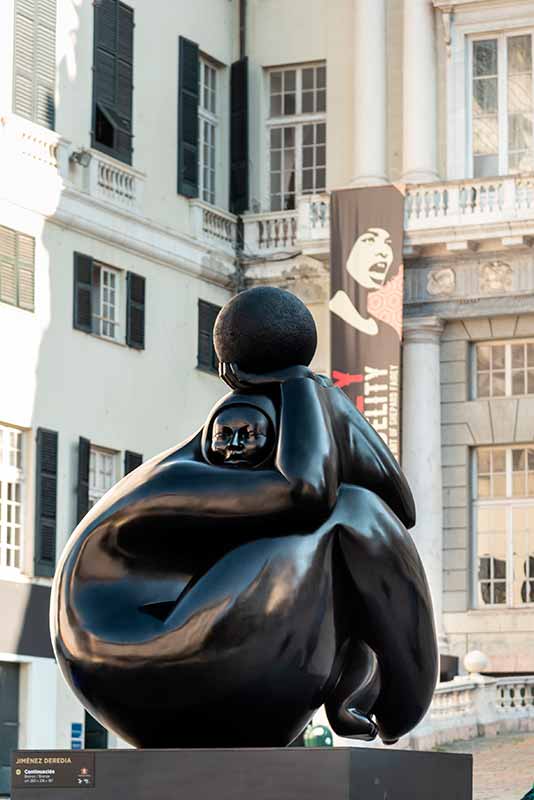 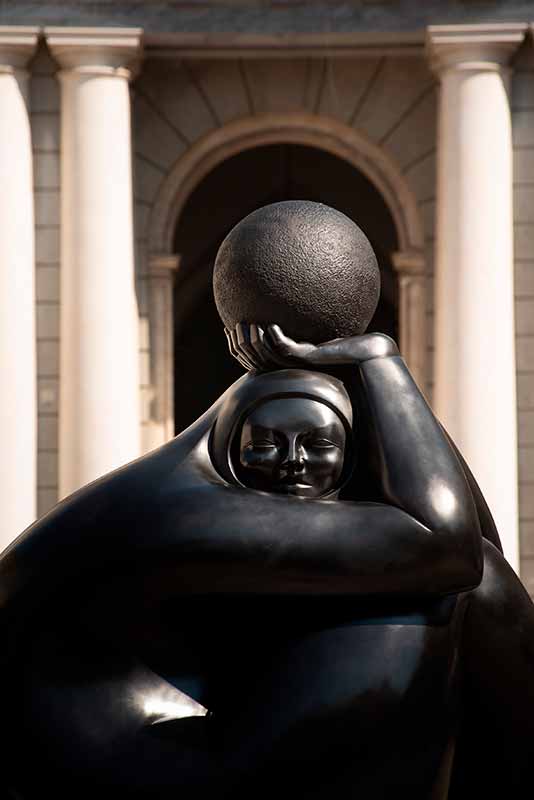 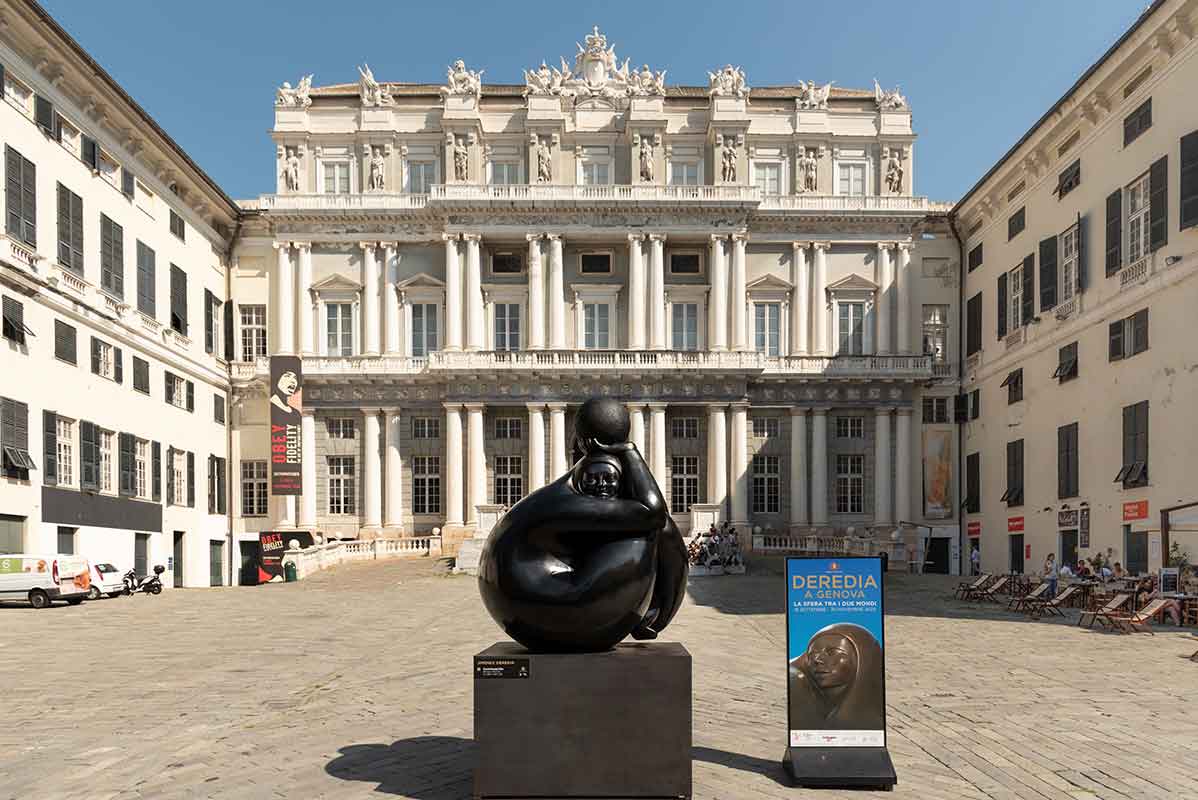 From September 16 to November 30 2020, the city of Genoa hosts an exhibition of the artist Jiménez Deredia. “Deredia in Genoa – the sphere between the two worlds” is an exhibition that presents monumental works “en plain air” in bronze and marble in the main spots of the city: from Stazione Brignole , passing though Piazza De Ferrari and Piazza Matteotti, ending in Porto Antico. The Municipality of Genoa presents the exhibition of the Master Jiménez Deredia as a positive message, as a symbol of rebirth of one of the most important cities of Italy that is facing, as the whole country, a difficult moment due to the worldwide pandemic. The cultural event is part of an international circuit of monumental exhibition that the master Jiménez Deredia started in 2003.

Deredia in Genoa is the continuation of an exhibition that crosses many cities, from Florence to Rome, from Valencia to Trapani, from Mexico City to Lucca, from San José to Miami.

The event is carried due to the collaboration of Eselunga and Enel Energia and with the support of Fondazione Compagnia di San Paolo.